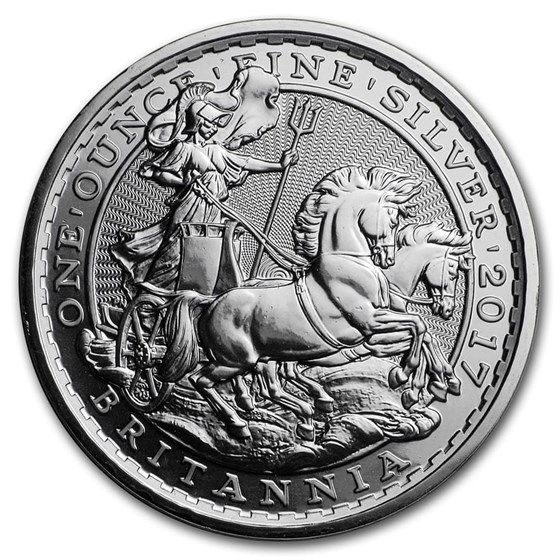 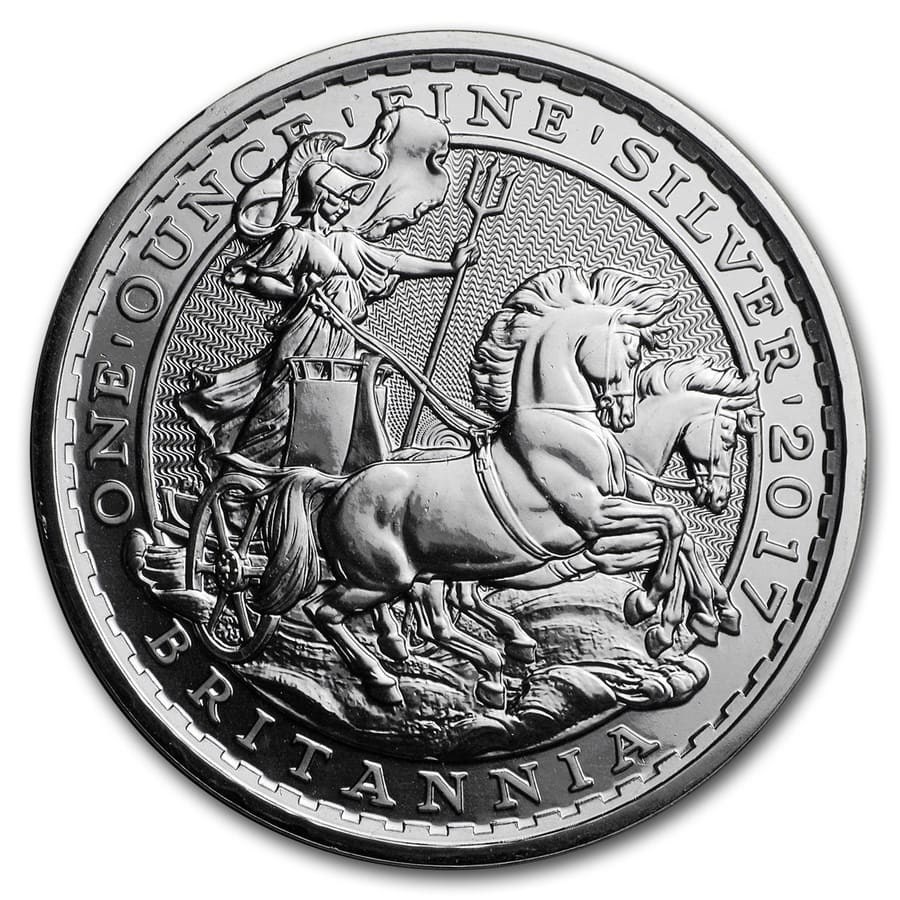 Coin Highlights:
Display your 20th Anniversary Silver Britannia Chariot in style by adding an attractive presentation box to your order.

APMEX comes thru again. After almost two years of searching for this coin, only to find that APMEX had it, I was ecstatic! This is the single most difficult Britannia to acquire (aside from maybe the 2018 Dog edge Privy Britannia). Luckily I was able to scoop up a few once I saw that APMEX had them. I was lucky too to get in before the supply/demand impact to the prices. If you can, you need to get one...your collection simply won't be complete unless you do. Thanks again APMEX. Now if you can just find and sell the 2018 Dog Privy Britannia...

This is the same design as the original Britannia. These coins have a proof like finish. US Silver eagles do not have proof-like finish and unlike the US Mint, the Royal Mint refines its own silver and gold. Originally the Royal Mint changed the Britannia design every other year. This design incorporates anti-counterfeiting technology on the obverse.