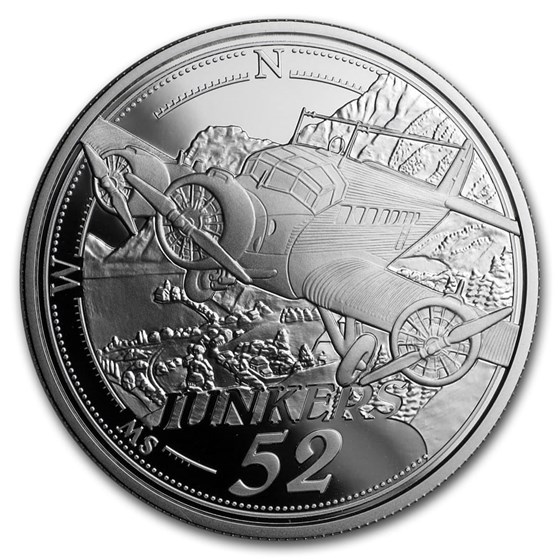 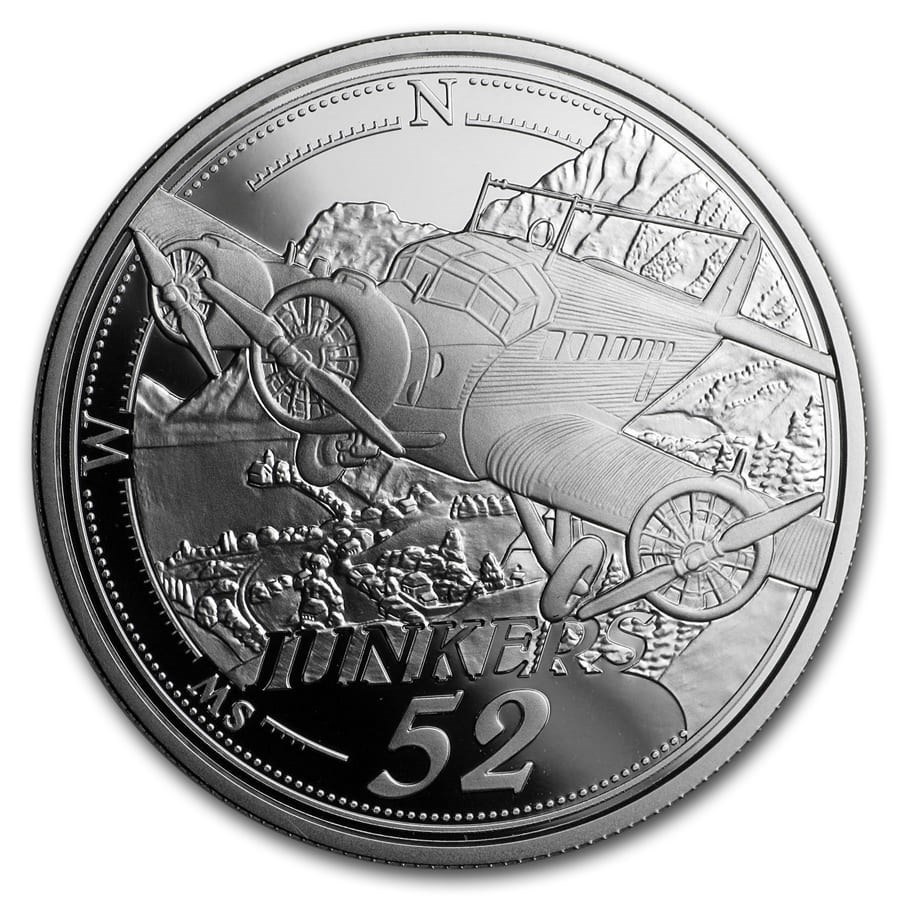 Coin Highlights:
This coin is a fantastic addition to any historic collection. Add this 2019 Austria Silver €20 Reaching for the Sky: Advent of Powered Flight coin to your cart today!

Humans have envied the birds’ ability to fly through the air since the dawn of civilization, which is no doubt why our feathered friends were the inspiration for much early aircraft design. That was until Bohemian aviation pioneer Igo Etrich began basing his designs on the aerodynamics of the seed of a tropical plant called Zanonia macrocarpa found on the island of Java. On falling to the ground the seeds generate lift, which slows their descent and helps them remain aloft. By adding a 60-horse power engine to an aircraft with zanonia-shaped wings, Etrich managed to fly the ‘Dove’ from Vienna to the northern town of Horn and back. Even more impressive was the 33-hour non-stop solo flight from New York to Paris by a young man named Charles Lindbergh in the ‘Spirit of St Louis’, a fabric-covered, single engine seater, monoplane.