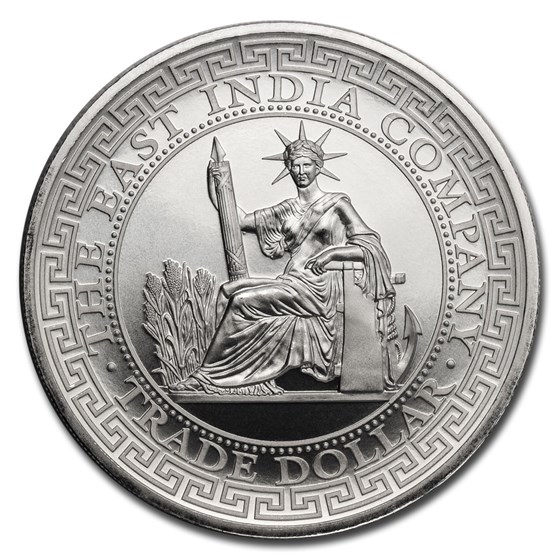 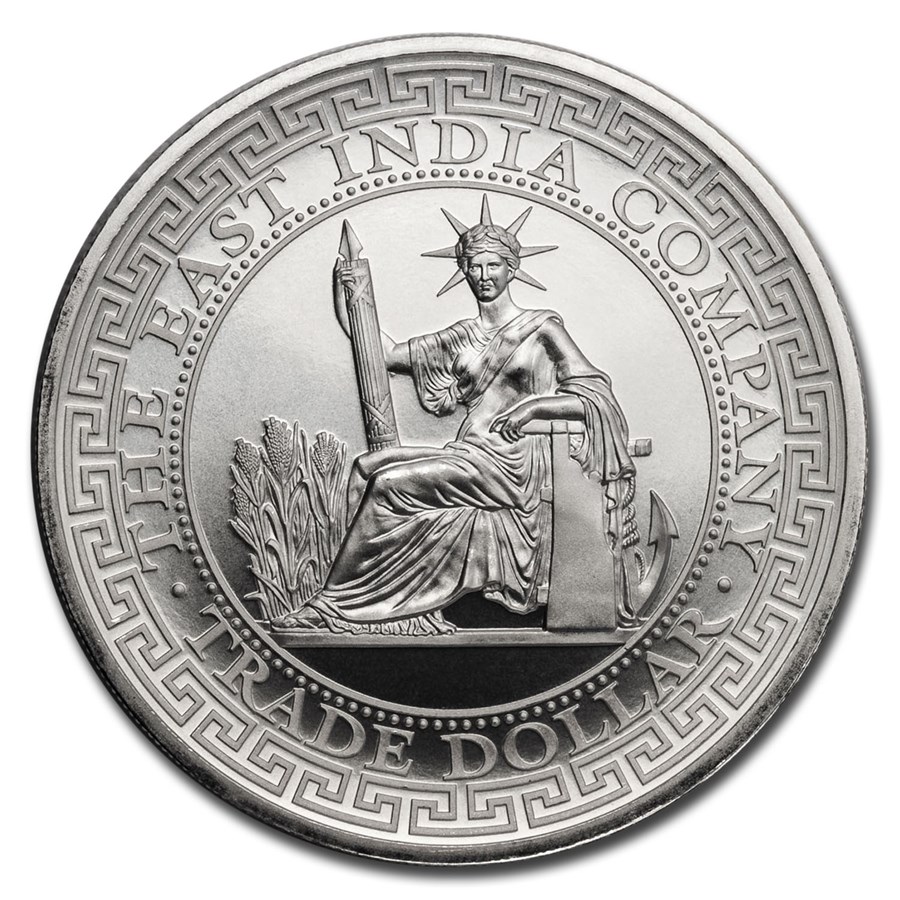 Your purchase will match the quality of the product shown.
Product Details
Product Details
This Silver coin is inspired by a Silver French Trade Piastre coin that was minted in 1885. This amazing coin has a mintage of only 5,000 and is the last coin in the series.

A lasting tribute to a currency born out of commerce and trade. Add the 2020 Silver French Trade Dollar Restrike coin to your cart today!

To control the money supply in French Indochina in 1885, the French introduced a new Silver Piastre de commerce and associated subsidiary coinage throughout the entire Indo-Chinese colonies in order to increase monetary stability. The piastre was initially equivalent to the Mexican peso. The piastre was therefore a direct lineal descendant of the Spanish pieces of eight that had been brought to the Orient from Mexico on the Manila Galleons. It was initially on a Silver standard of 1 piastre = 24.4935 grams pure Silver. This was reduced to 24.3 grams in 1895.

A beautifully designed and well struck coin that's a real asset to my collection.

Such attention to detail

St Helena coins are my favorite for personal enjoyment. The quality rivals anything I've found from the Perth mint and the designs are very attractive. This design has a bit of history, too, even the coin is a restrike.