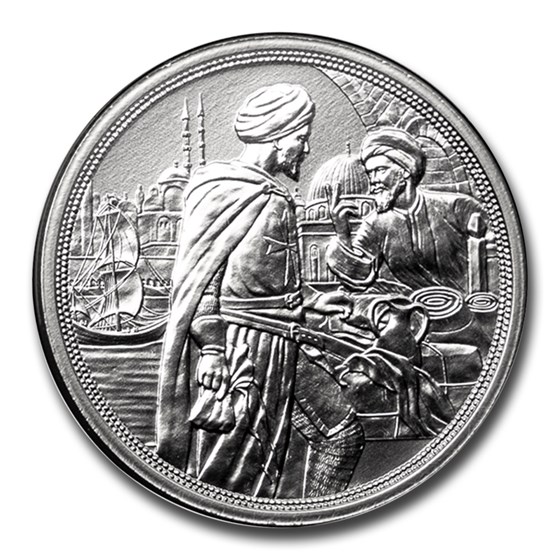 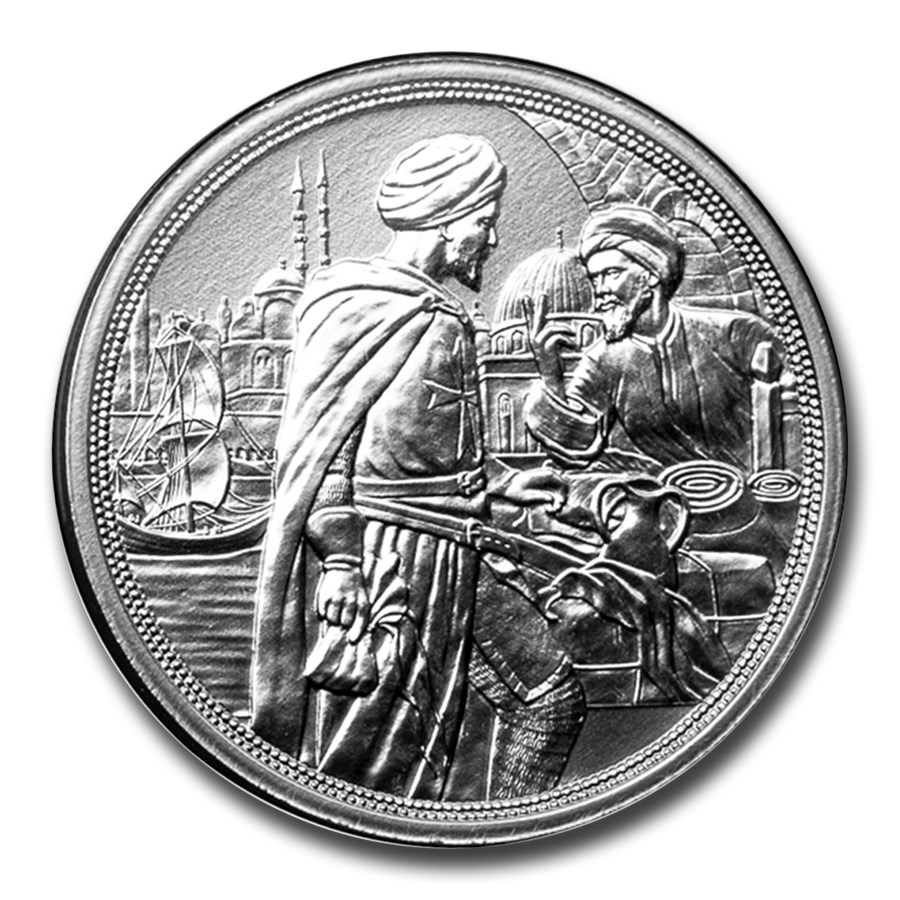 Product Details
Product Details
Knights’ Tales is a fascinating five-coin series that travels back in time to a bygone age that was notorious for being bloody and brutal, but the Middle Ages were also a time of fortitude.

Founded in Jerusalem in 1099 by Benedictine Brother Gerard Tum to provide care for sick, poor and injured pilgrims in the Holy Land, the Hospitallers had a major influence on the development of western hospitals. But in addition to its charitable and religious functions, the Order soon developed an entrepreneurial and military role, with the first armed brothers appearing among the Order’s ranks in 1130. The Hospitallers provided military escort to pilgrims and, from 1136, the Order gained control of numerous important fortresses in the Holy Land. The eight-pointed cross is a symbol of the struggle against sickness and loneliness, homelessness and hunger, unkindness and neglect, among other things. Coin Highlights:

This coin is a fantastic addition to any medieval enthusiast's collection. Add this 2020 Austria Silver €10 Knights' Tales Fortitude coin to your cart today!