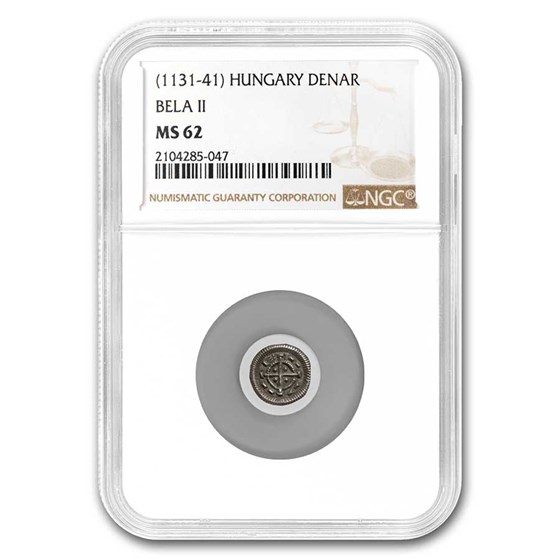 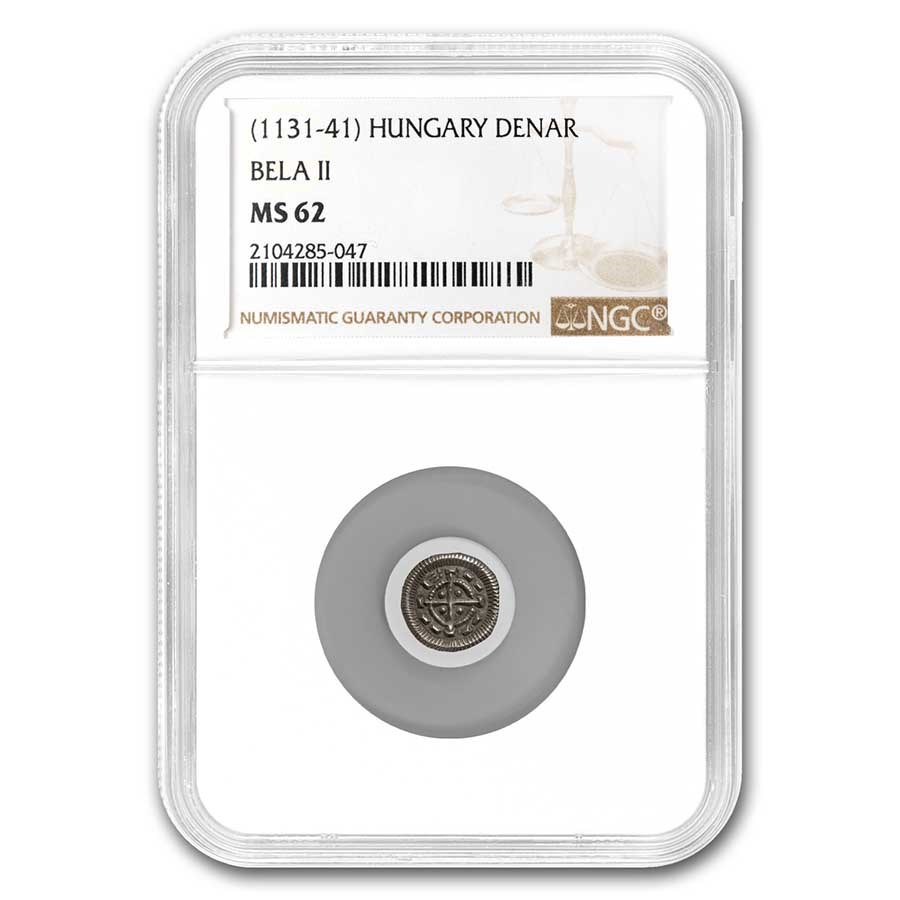 Product Details
Product Details
Only $99.99 per coin
Bela II would be known as the blind King. Blinded by his uncle as a child the king would lean heavily on advisors to run his kingdom. He became a drunk later in life ordering the execution of many innocent people in fits of rage.

Add one of these highly collectible Hungarian medieval coins to your cart today!