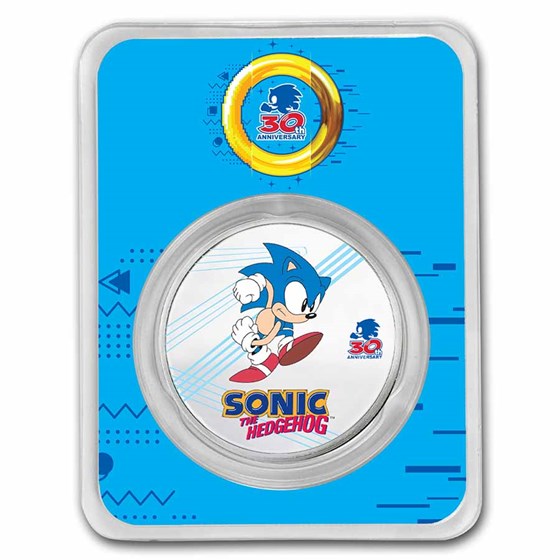 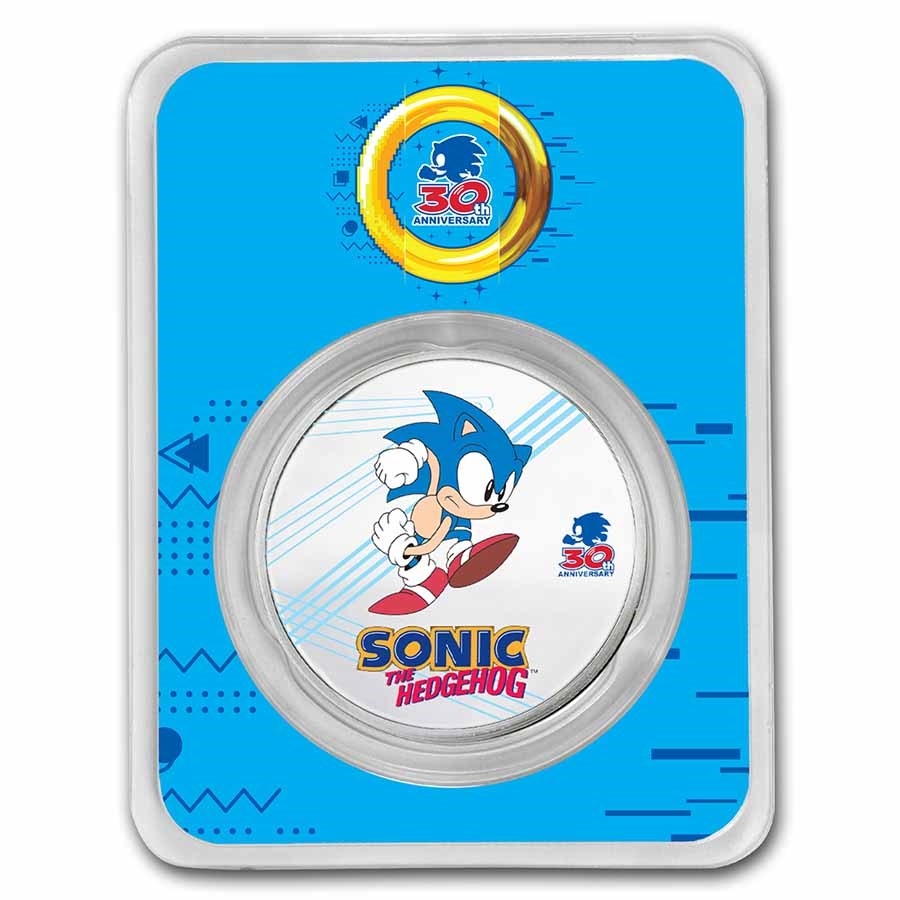 Product Details
Product Details
Celebrating the 30th Anniversary, this exclusive APMEX Silver coin is in full color on one side and comes in licensed tamper-evident packaging (TEP). There is a mintage of only 3,000 coins.

I found these silver rounds are great! I love them because they remind me of my youth when we would sit home every Saturday morning watching them now I own a piece of history because these cartoons are no longer allowed on TV! What a shame! APMEX offers great products at an affordable price!

happy to have the set