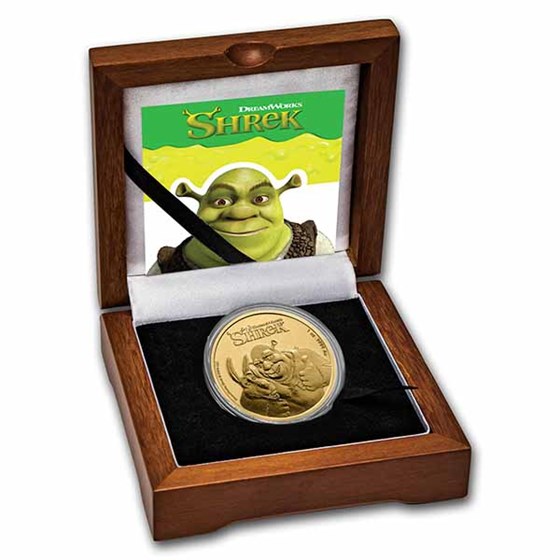 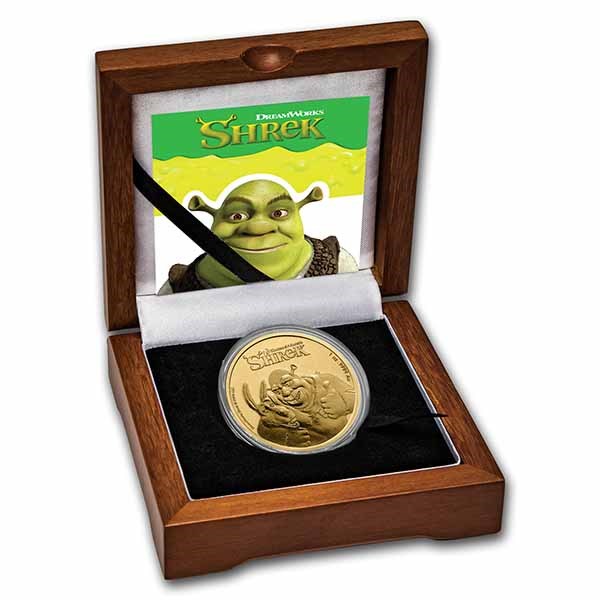 Protect your new Shrek 20th Anniversary bullion coin from fingerprints by adding these cotton gloves to your order.

This coin is a perfect gift for any coin or movie enthusiast. Add this 20th Anniversary Shrek coin to your cart today!