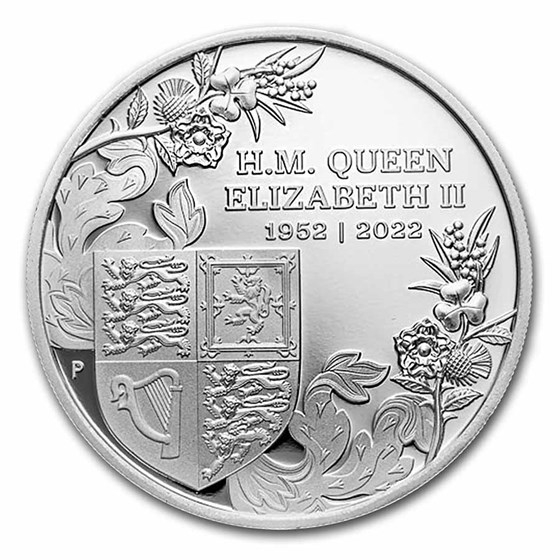 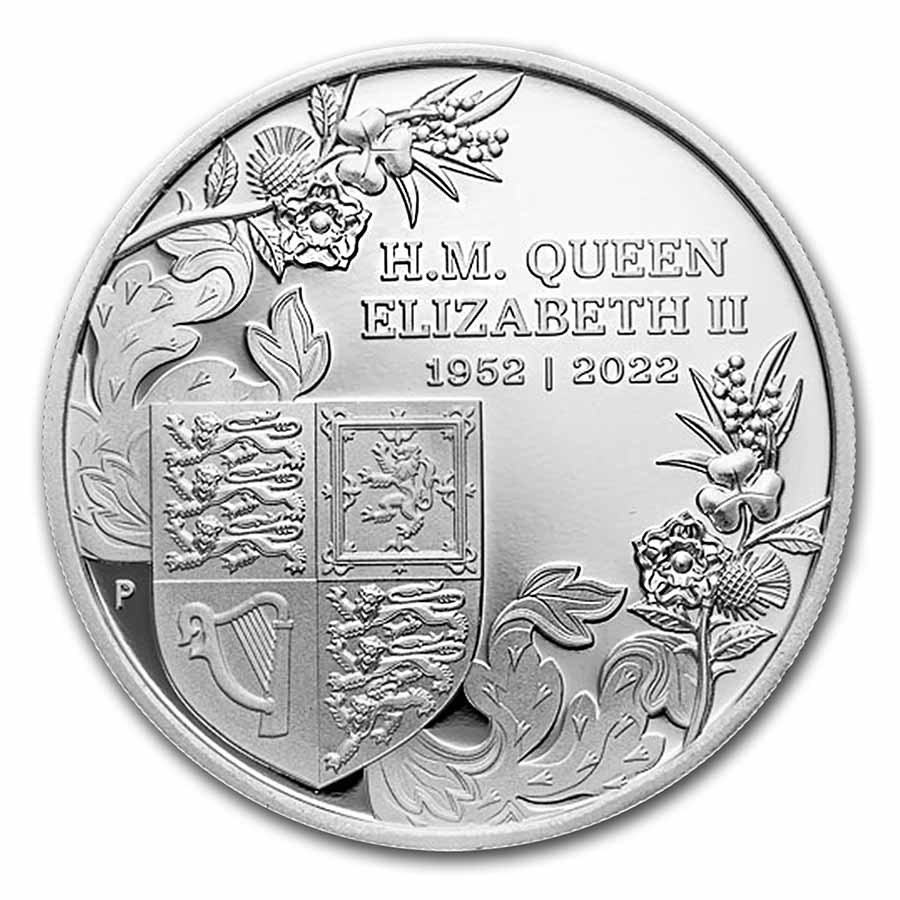 In early 1952, Princess Elizabeth left England on an official tour of the Commonwealth. She was standing in for her father King George VI, who was too ill to travel. On 6 February, while in Kenya, she received a telegram with news of the King’s death and her accession to the throne.

Crowned on 2 June 1953, the Queen’s reign has been nothing short of remarkable. Admired as a symbol of strength and stability and beloved by people around the globe, she became the longest-reigning monarch in British history on 9 September 2015. On 6 February 2022 she became the first British monarch to celebrate 70 years on the throne.

This is an amazing coin. The details are incredible and the design is definitely a winner. This coin is so much better in hand than in the pictures. The presentation for this piece is great too!