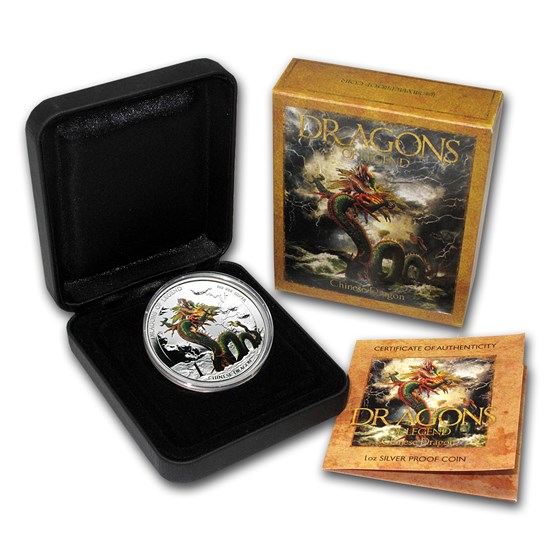 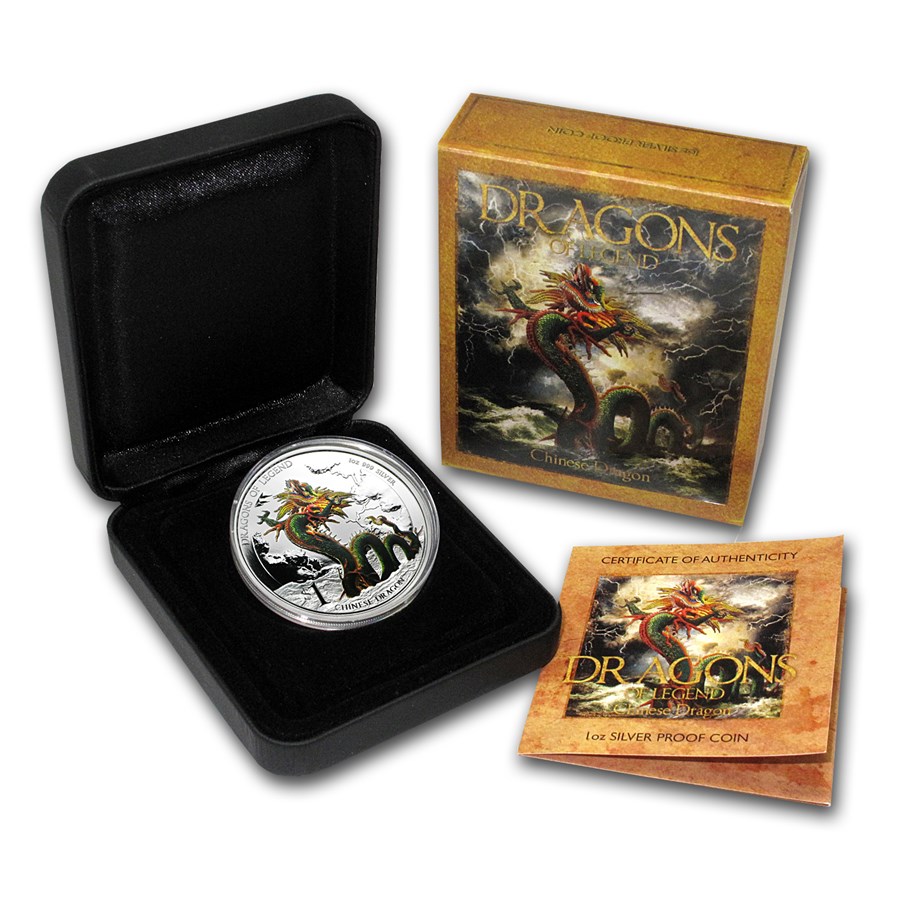 
Add this Chinese Dragon Proof coin to your cart today!

The exact origin of the Chinese dragon is not known, but the symbolic use of the creature in Chinese culture dates back thousands of years. Ancient Chinese records refer to unearthed dinosaur bones as dragon bones and documented them as such.
This legendary creature has played an important role in ancient mythology, folklore and culture.

The dragon is believed to represent power, strength, prosperity and good luck. The Emperor of China traditionally used the dragon as a symbol of imperial eminence. It is a respected, global symbol known for its power to change the world and help people in need.

An afractive coin for certain.