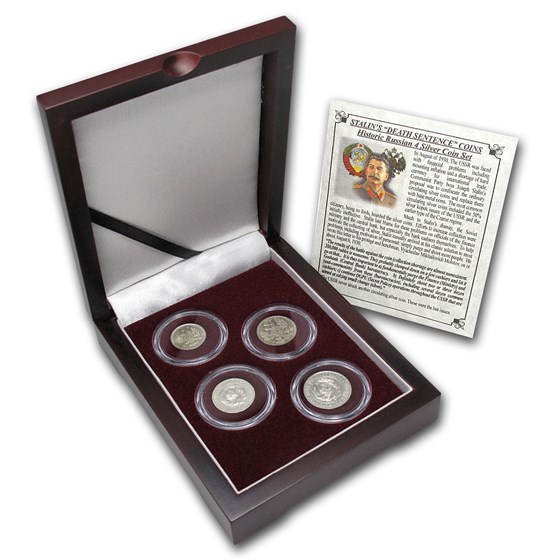 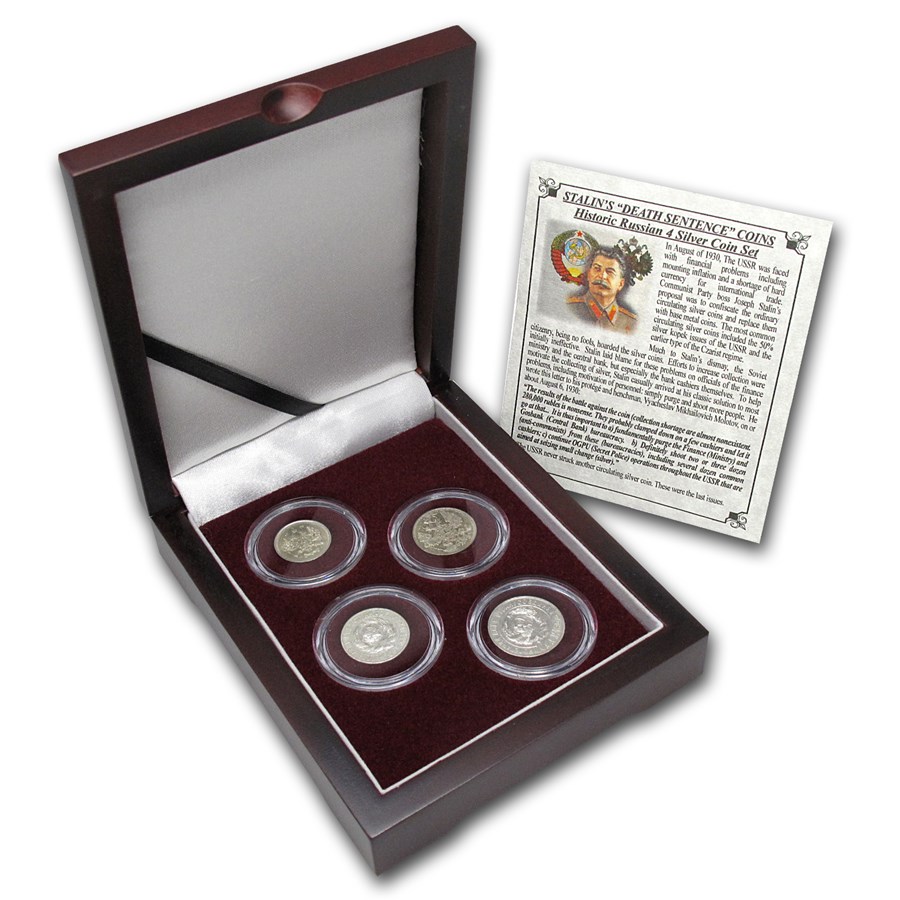 Product Details
Product Details
These Silver kopeks of Russia and the Soviet Union demonstrate another historical instance of Gresham's Law (where bad money drives out good).


As the last Silver coins issued by Russia/Soviet Union for circulation, this set will make a great gift for any collector. Add this highly collectible set to your cart today!