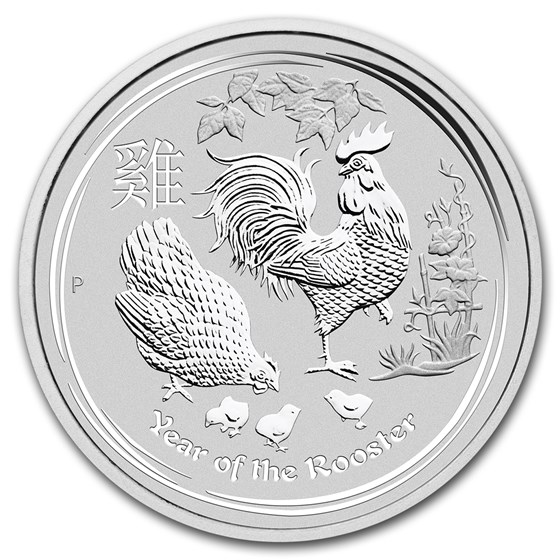 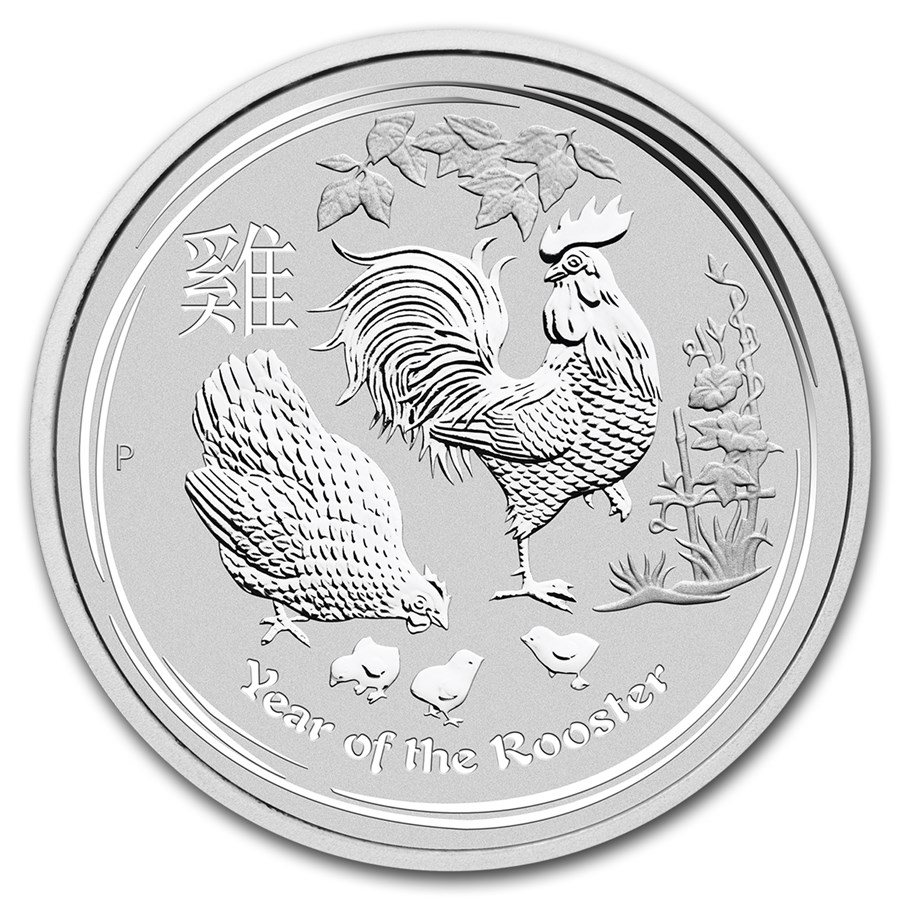 Product Details
Product Details
The 2017 release of The Perth Mint's Lunar Series shows off even greater detail in this 2 oz size. 2017 marks the first year of the Silver Lunar coins minted in .9999 fineness, increasing their collectibility.

These magnificent Silver coins celebrate the Year of the Rooster, the 10th animal in the 12-year cycle of the Chinese zodiac. A landmark coin series of the highest regard, the Perth Lunars package beautiful designs, limited mintages and universal appeal all in one program.

Was looking to complete the set

Lunar Coins are great to collect, beautiful coins and increase in value in later years.