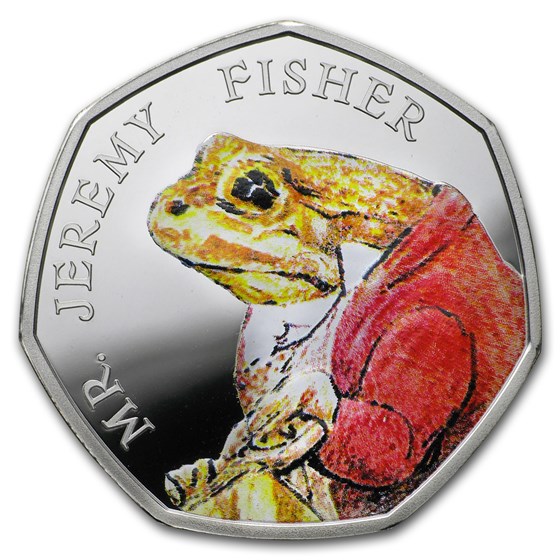 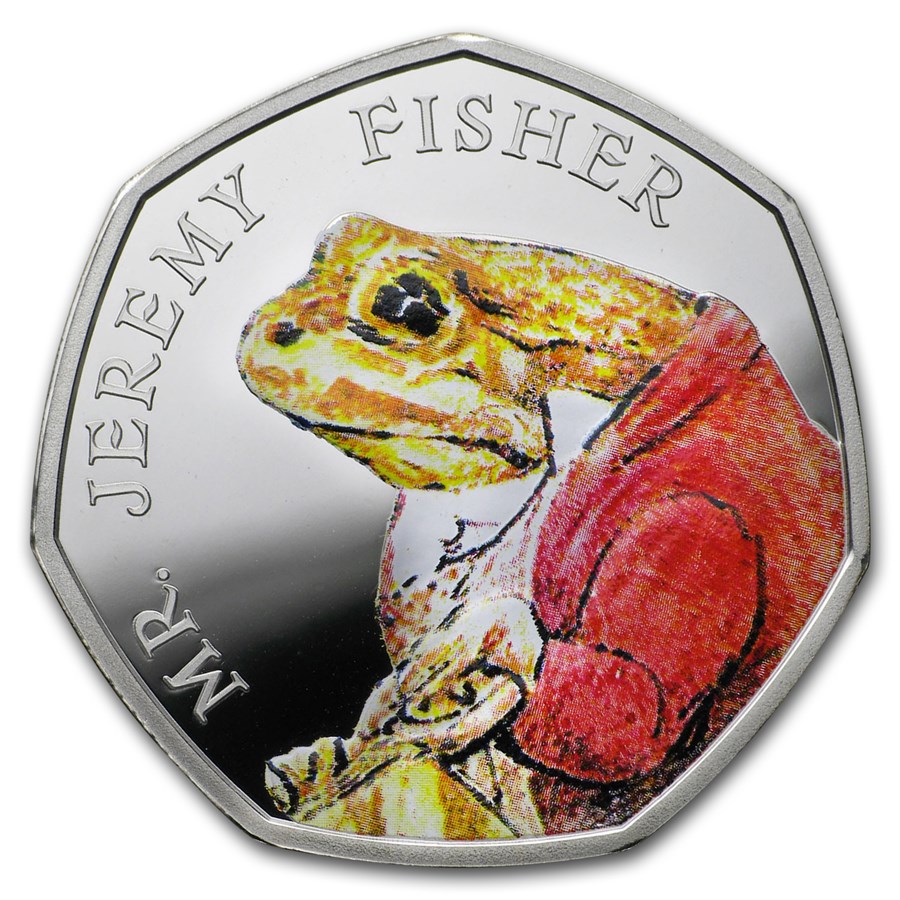 Like many of the characters from the little tales, Jeremy Fisher began life in a letter which Beatrix wrote while holidaying on the River Tay in Scotland. She later created sketches of the little frog, called "A Frog he would a-fishing go", before developing them into a book published in 1906.

‘The Tale of Mr. Jeremy Fisher’ follows the frog, in his waterproof mackintosh and galoshes, through his day of fishing adventures. Jeremy comes home without his galoshes, or the minnows he set out to catch, but is relieved not to end up as a trout’s tea.