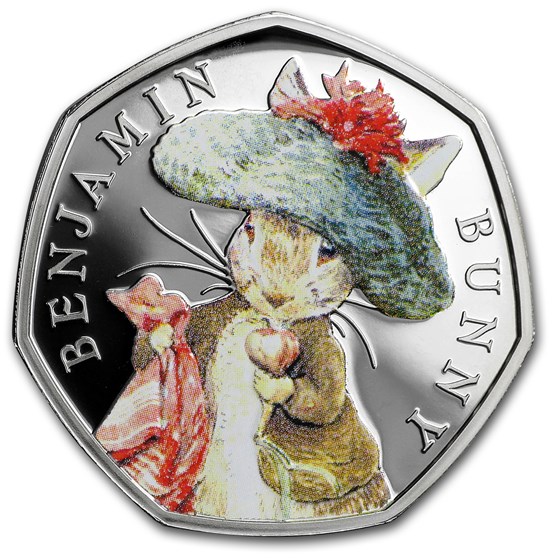 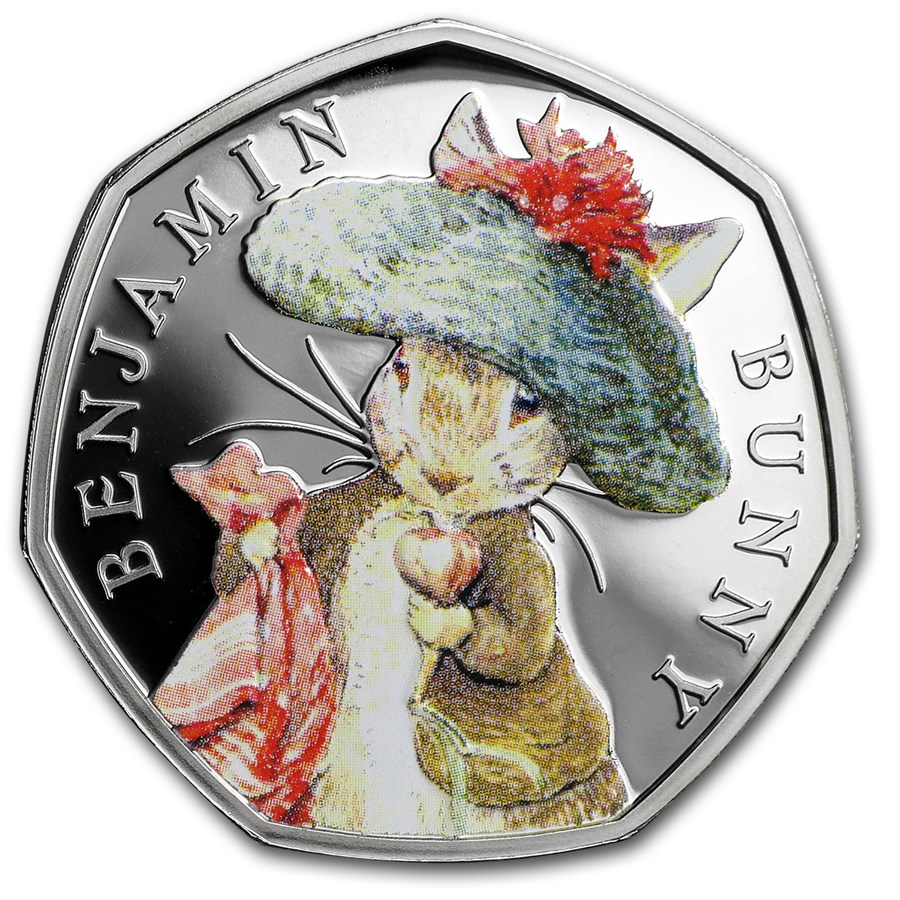 Unlike the previous four books that grew from private letters "The Tale of Benjamin Bunny", published in 1904, was written from scratch. Beatrix even borrowed a cat to create new sketches for the illustrated tale. The story is a sequel to "The Tale of Peter Rabbit" and sees Benjamin hop to his cousin’s assistance, venturing into Mr. McGregor’s garden to retrieve the clothes Peter lost in his first adventure.

The tale was a great commercial success and Benjamin, dressed in his little brown jacket and over-sized tam-o’-shanter, appeared as a motif in wallpaper that was released soon after the book was published.