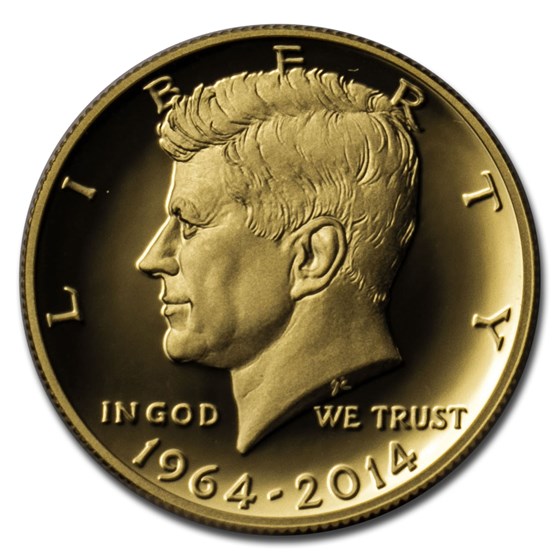 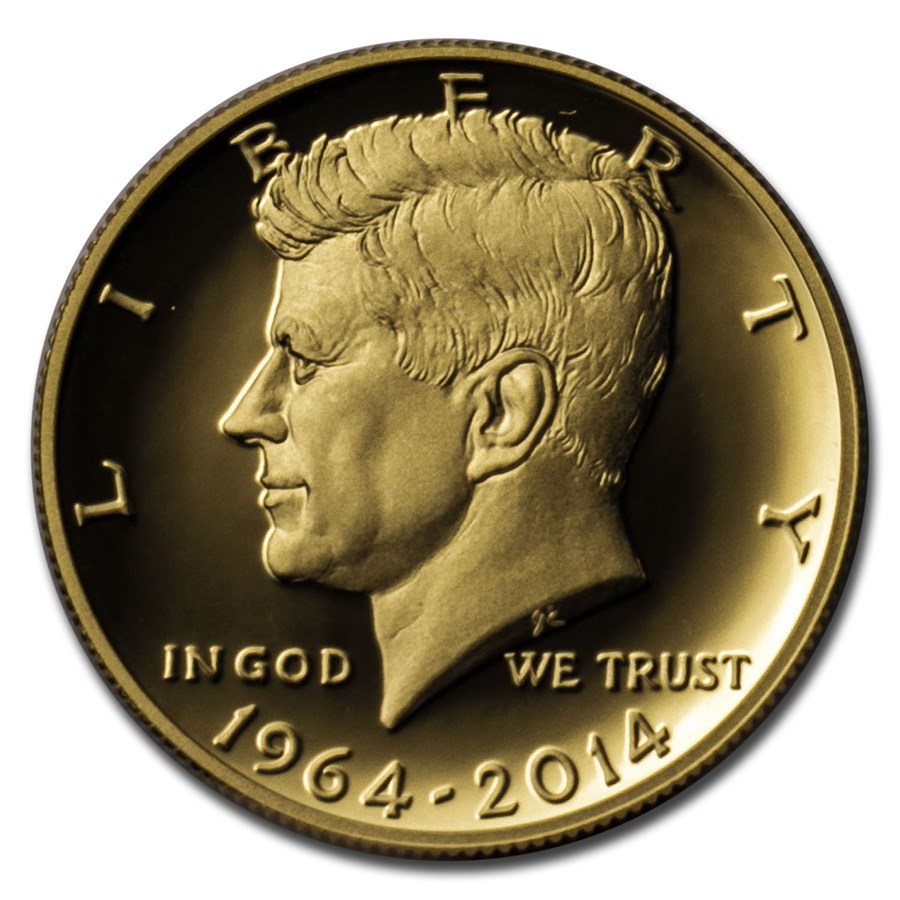 Product Details
Product Details
In the last 50 years the Kennedy Half Dollar has been a part of American coinage. To commemorate these 50 years, as well as Kennedy's life and legacy, the U.S. Mint introduced for the first time, a 3/4 oz Gold coin!

Coin Highlights:
Modern Commemoratives add the collectibility of iconic American scenes to the value of Gold bullion. Add the 3/4 oz .9999 fine Gold Kennedy Half Dollar coin to your cart today!