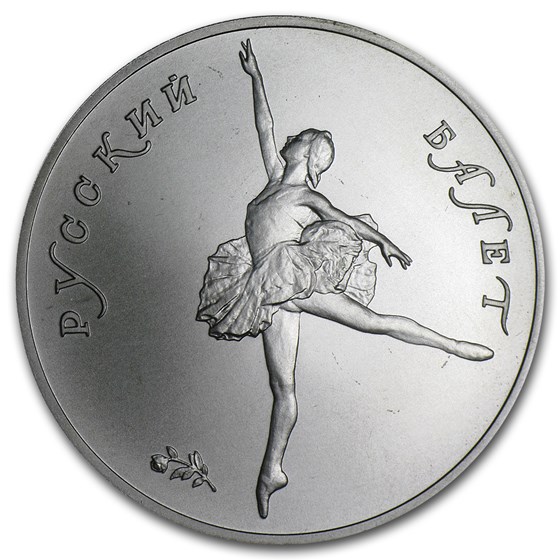 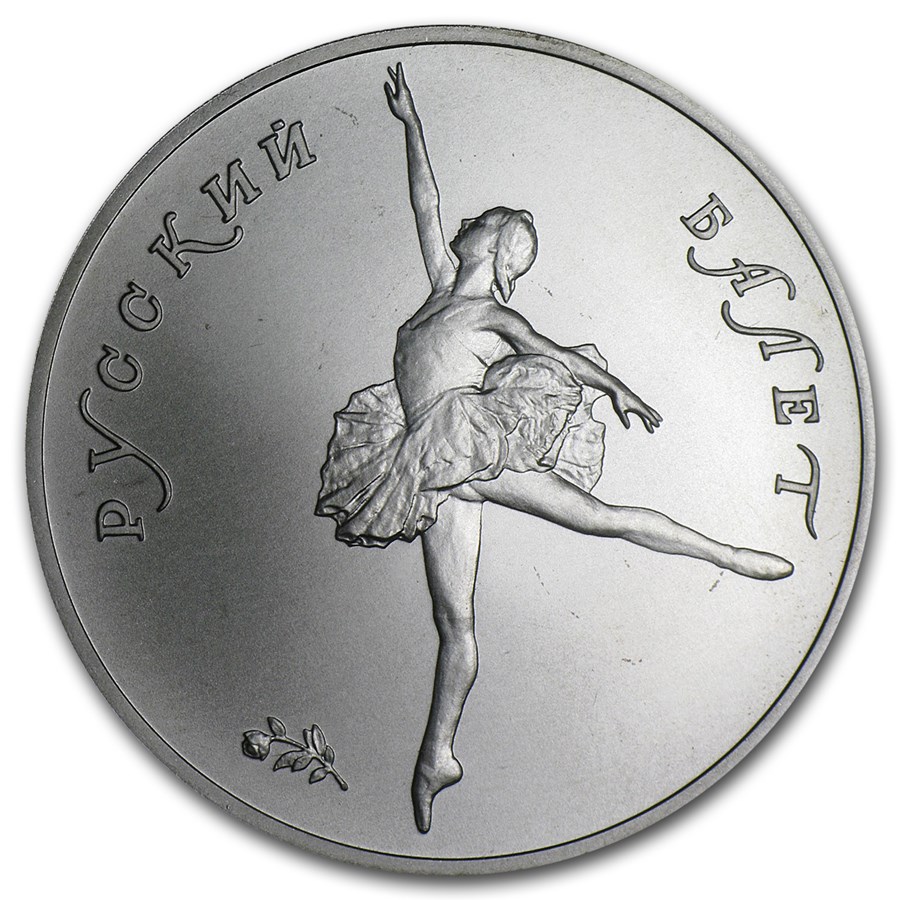 Your purchase is guaranteed to match the quality of the product shown. It will not be this exact item.
Product Details
Product Details
Russian Ballerinas are some of the most popular Palladium coins in the world, and considered beloved treasures for their intricate design and history.

Coin Highlights:
Handle your Palladium Ballerina coin with care by adding these white cotton gloves to your cart.

Palladium Ballerinas were produced to honor the Bolshoi Ballet, which was first brought to Russia from France in the early 1700s and is now an internationally renowned classical ballet company, based at the Bolshoi, which means "big" or "grand" in Russian. Add this rare 1991 1 oz Palladium Ballerina coin to your holdings today!