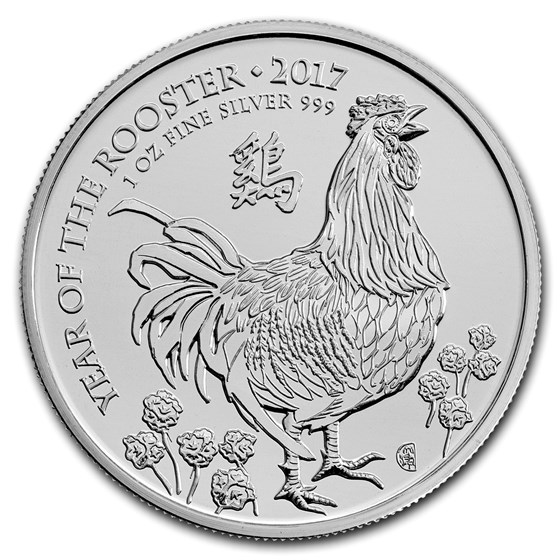 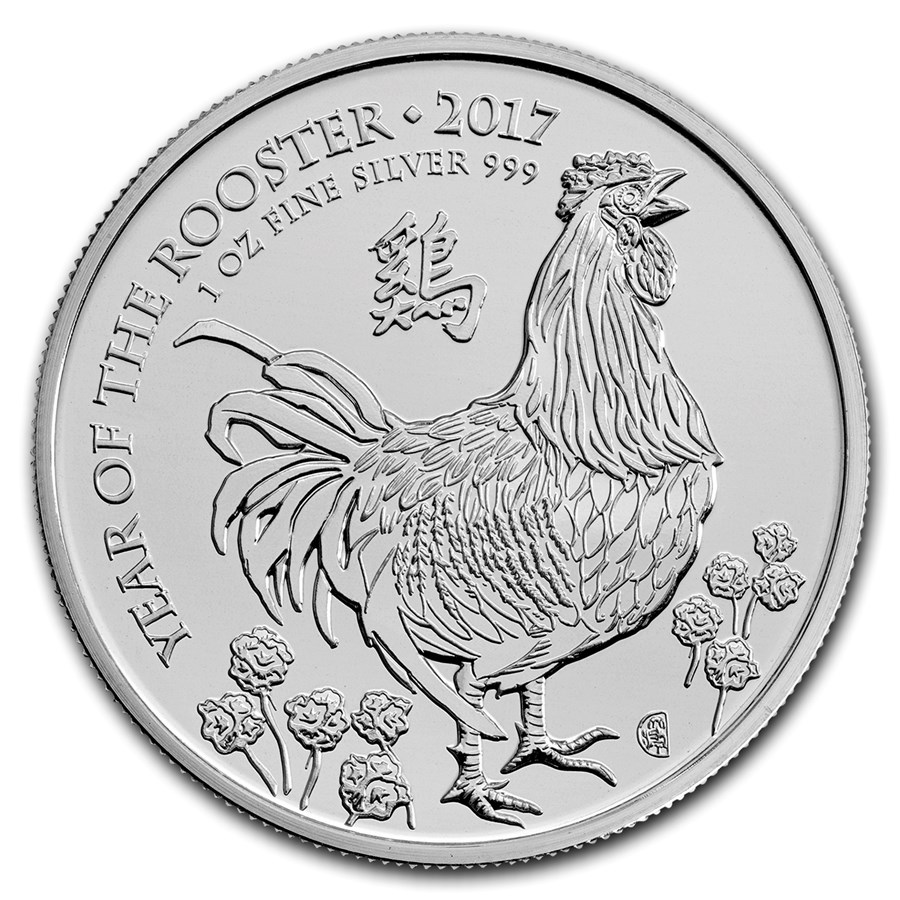 $33.13
As Low As
Product Details
Product Details
The Royal Mint continues its series of Lunar coins that lend a unique British angle to an ancient tradition. The fourth year in this popular collection features the Year of the Rooster.

This seems to be the rarest of all the British Lunanr mint coins released to date (as thru 2018). For some reason, these have disappeared from the secondary market. Will Apmex get any more in? If so, you'd be smart to jump on them; as the British Mint Lunar series garners more attention, you'll certainly see premium appreciation.

This coin is the 4th in the Brit Lunar series, Limited to less than 150,000 World Wide. Sure bet this one will triple in value in under 5 years, no mater what happens to Ask. I love it.

This is one of the most beautiful coins in my collection! The finish is gorgeous!