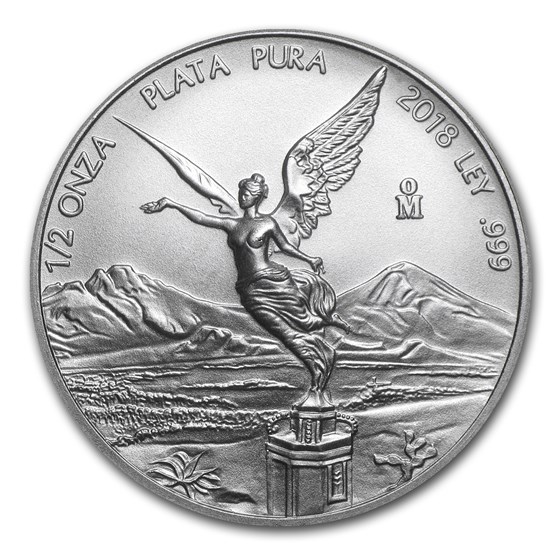 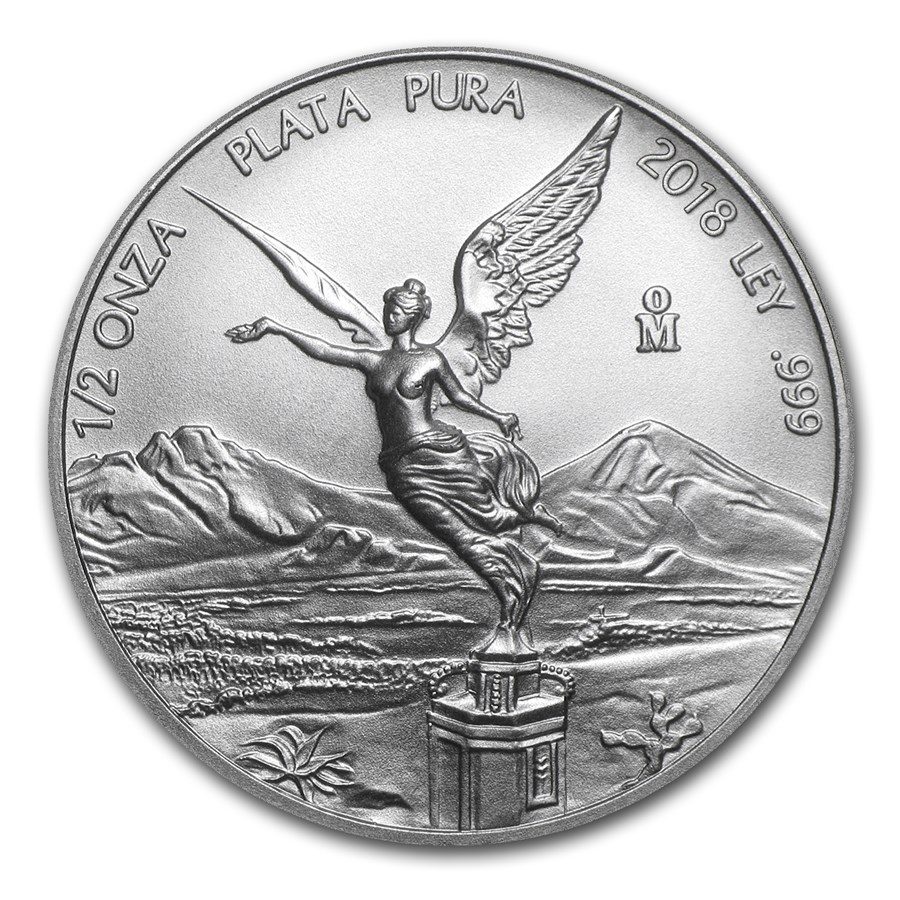 Your purchase is guaranteed to match the quality of the product shown. It will not be this exact item.
Product Details
Product Details
The Silver Libertad is Mexico's treasured coin, cherished for their stunning design and limited bullion mintages. Due to typically low mintages, premiums may rise quickly, making 1/2 oz Silver Libertads a great collector's item.

Coin Highlights:
Handle your 2018 1/2 oz Silver Libertad with care by adding these cotton gloves to your order.

I love that APMEX sells these coins in fractional sizes.. I build my own sets.. These coins are in mint-condition with tons of detail, even for their size.. Thanks