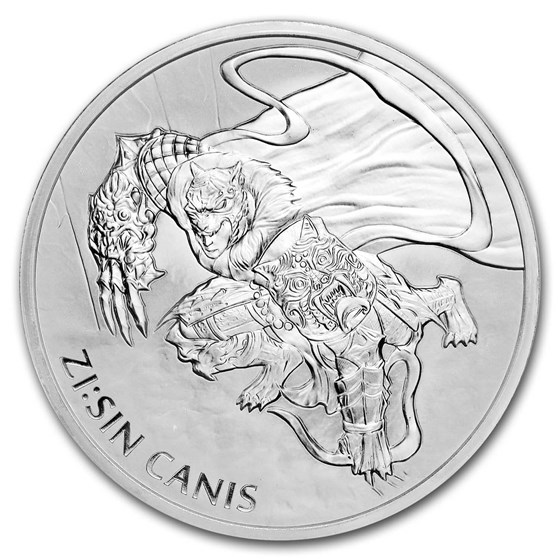 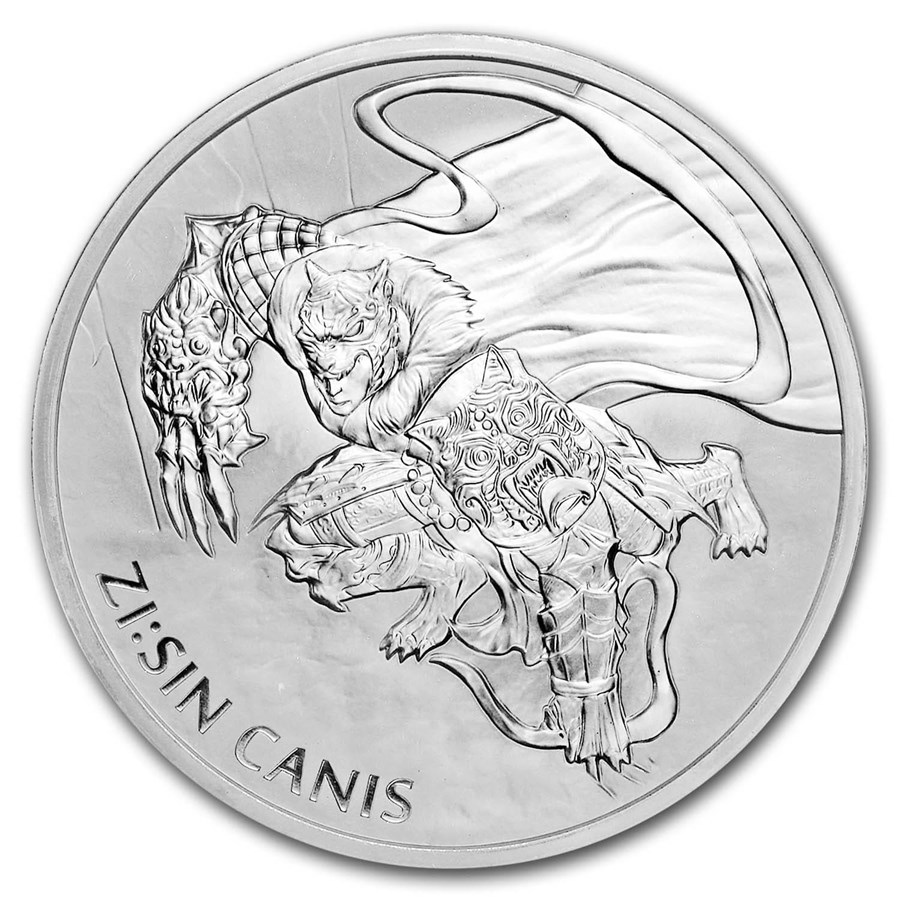 Don't miss the chance of owning the second release of Korea's newest Silver medal bullion series. Add one of these Korean 1 oz Silver medals to your cart today!