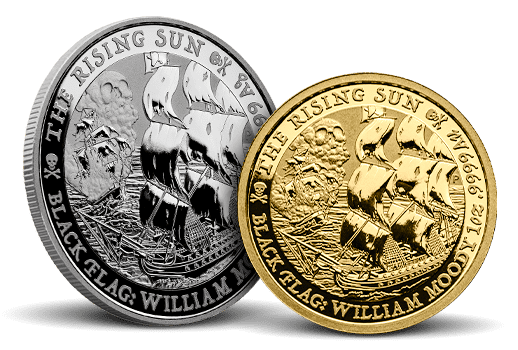 Throughout the 17th and 18th centuries, pirates ruled the seven seas with each ship displaying a unique "black flag" to announce their arrival and make clear mercy would be given to those who surrendered. Now, The Perth Mint has created an APMEXclusive® Gold and Silver Series celebrating some of the most famous of these fearsome historical figures. The fourth release features William Moody and his infamous ship The Rising Sun. Only 15,000 1 oz Silver, 500 5 oz Silver and 100 1 oz Gold coins are available, exclusively at APMEX.

Newest In Series: The Rising Sun

The fourth release features William Moody’s legendary ship, the Rising Sun. Moody was a pirate known for looting and burning countless ships in the Caribbean for a short time between 1718 to 1719, which is portrayed in this release’s detailed design. Moody’s reign on the open ocean was short lived due to his treatment of the sailors on his ship and resentment began to grow. Soon after, the crew forced Moody, along with a few of his supporters, into a small boat and set sail without them. Captain Moody was never seen again and presumed lost at sea. 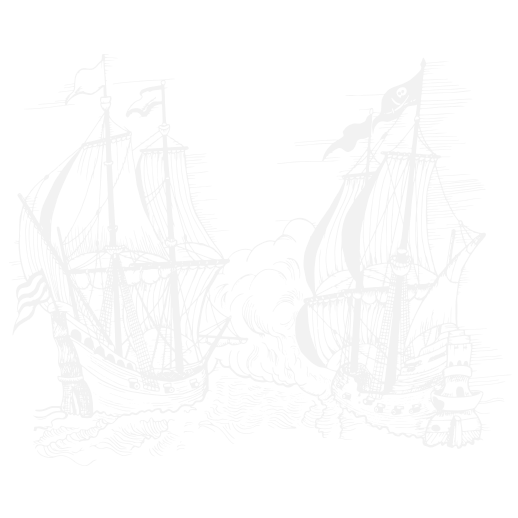 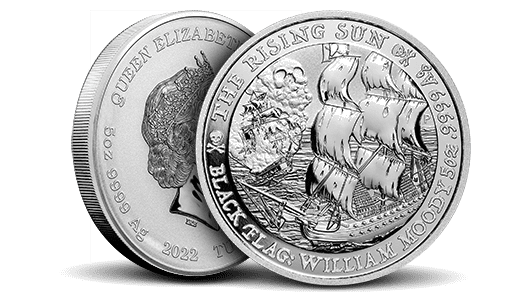 The Rising Sun returns! Struck by The Perth Mint, the 5 oz Silver coin in the fourth release of the Black Flag series is available exclusively at APMEX. This .9999 fine Silver The Rising Sun coin has a limited mintage of just 500. Each of these highly collectible coins comes in a protective plastic capsule. The previous 5 oz releases sold out quickly, so be sure to add this exquisite Black Flag Silver coin to your collection while quantities last. 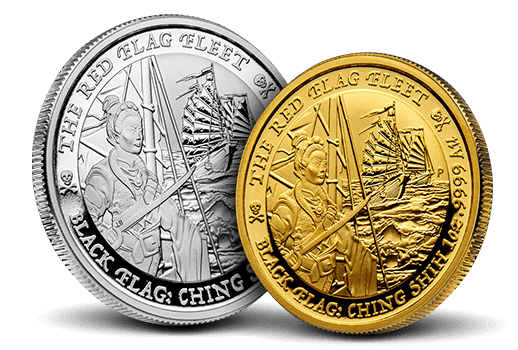 Second In Series: The Royal Fortune

Captain Bartholomew Roberts is considered one of the most successful pirates of all time. Black Bart, as he’s more famously known, holds the record for most ships successfully plundered by a pirate in history. In 1720, he won a French vessel somewhere off the coast of Newfoundland and named it Royal Fortune. He commanded his crew of 157 men to mount the ship with 42 cannons, making it more than ready to fight against any Royal Navy ship. The infamy of the Royal Fortune finally ended in February 1722, when Black Bart was killed in battle. This sold out second release was popular with collectors and investors alike.

First In Series: The Blackbeard

One of the most famous and revered pirates of all time was Blackbeard, who is said to have captured more than 40 merchant ships and has led 300 men at the height of his career. His ship, Queen Anne’s Revenge, is still known today as one of the most notorious vessels of its time. This release was highly sought after and sold out.