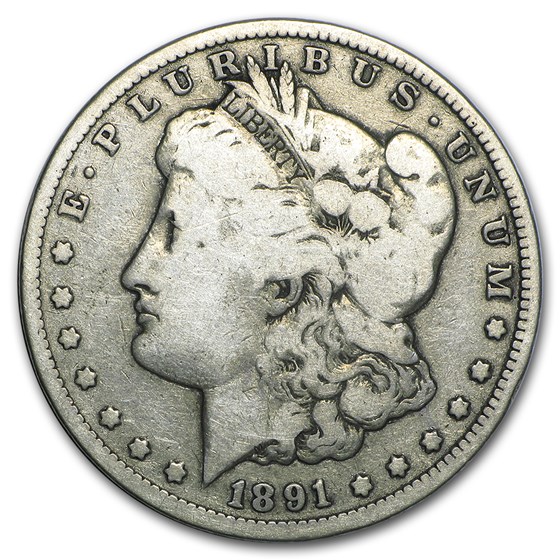 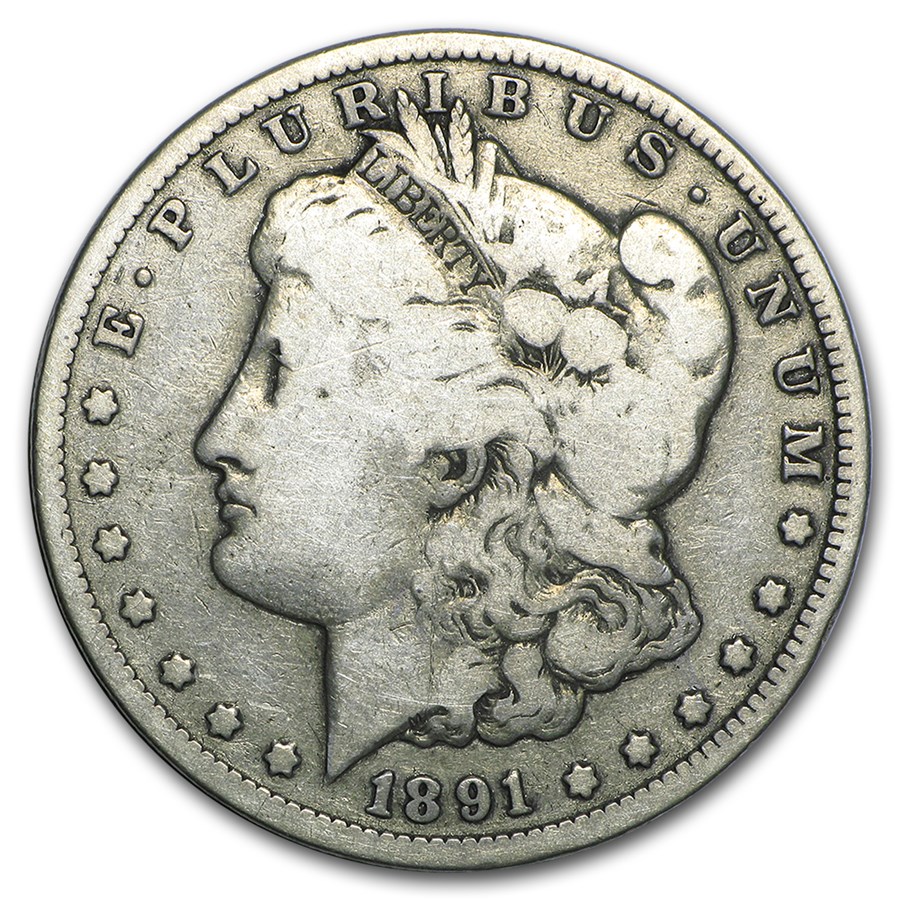 Coin Highlights:
Protect and display your Morgan Silver Dollar in style by adding a clear plastic capsule to your order.

The Morgan Dollar was a part of everyday currency in America for almost 80 years. Add this 1891-CC Morgan Silver Dollar to your cart today!