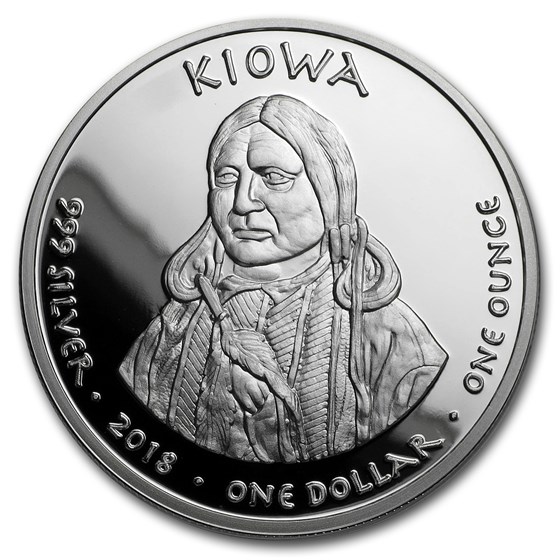 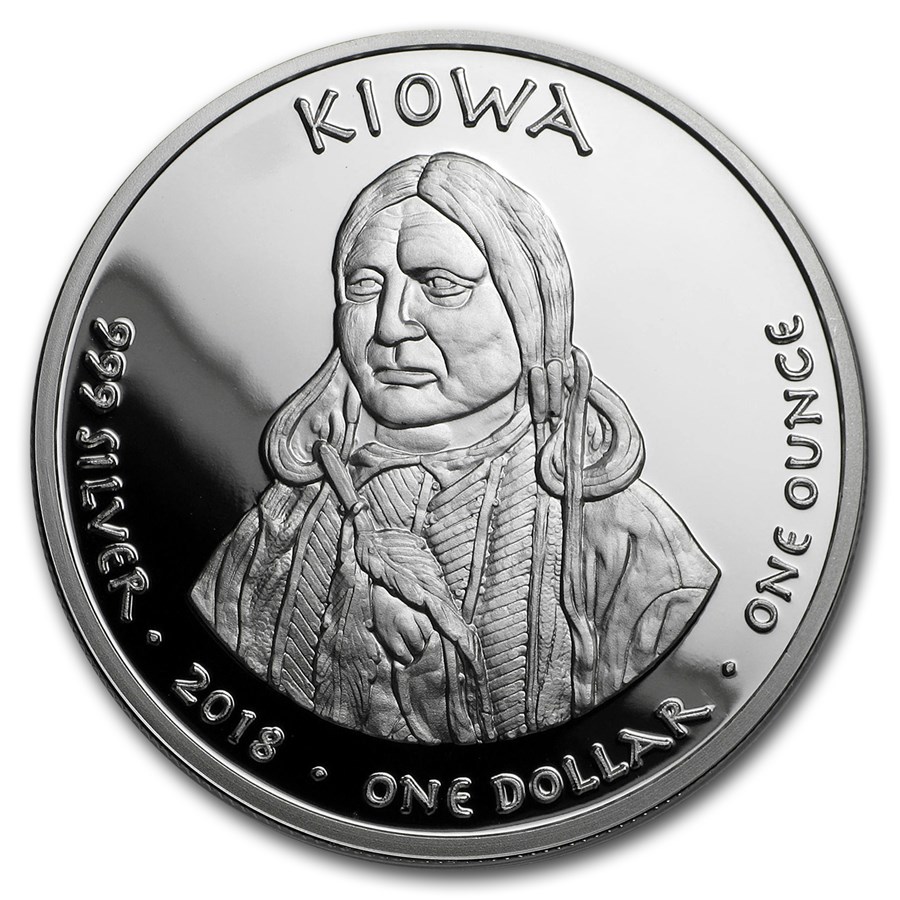 
Coin Highlights:
Protect your capsules from fingerprints by adding these cotton gloves to your order.