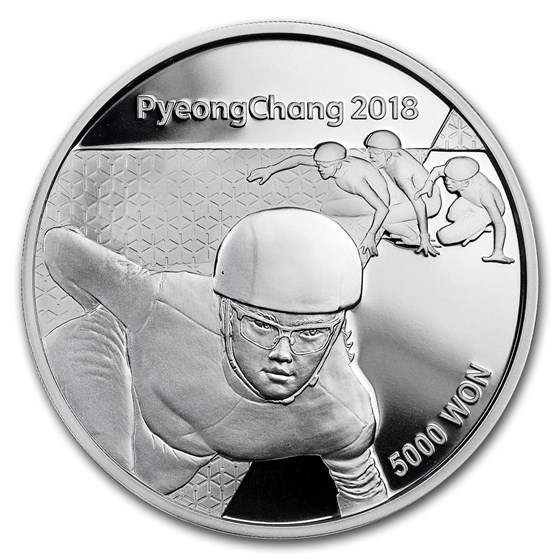 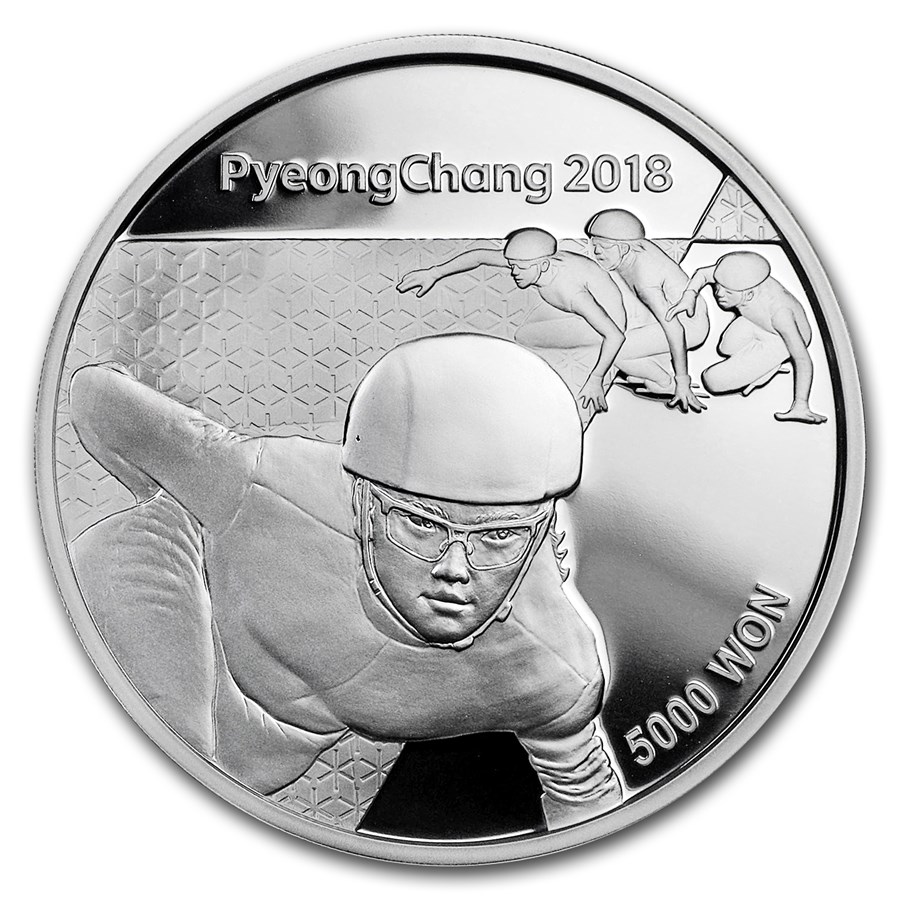 Product Details
Product Details
This coin commemorates the 2018 Winter Olympics in PyeongChang and the Short Track Speed Skating event. Each coin is presented in a special gift box.

The Short Track Speed Skating event is a contest of ice speed skating that debuted in the 1992 Olympic Winter Games and is sister to the long track form. Four countries (South Korea, China, Canada, and the United States) have dominated the sport, winning 104 of 120 medals awarded since the 1992 Games with South Korea leading the medal tally. The United States currently holds two world records in the men's division - one for the 500 meters race (39.937 seconds) and one for the 5,000 meter relay (6:29.052).