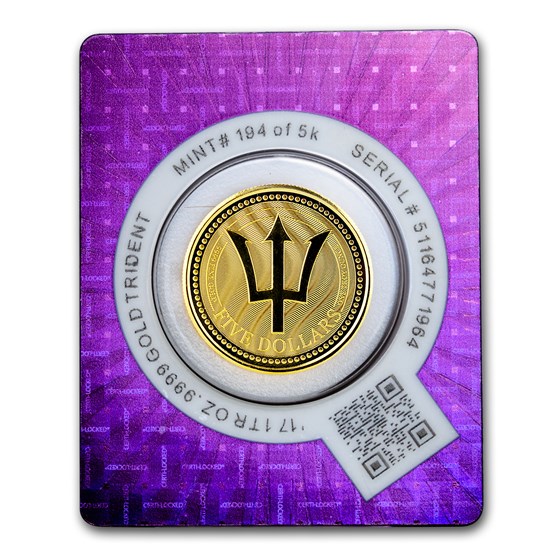 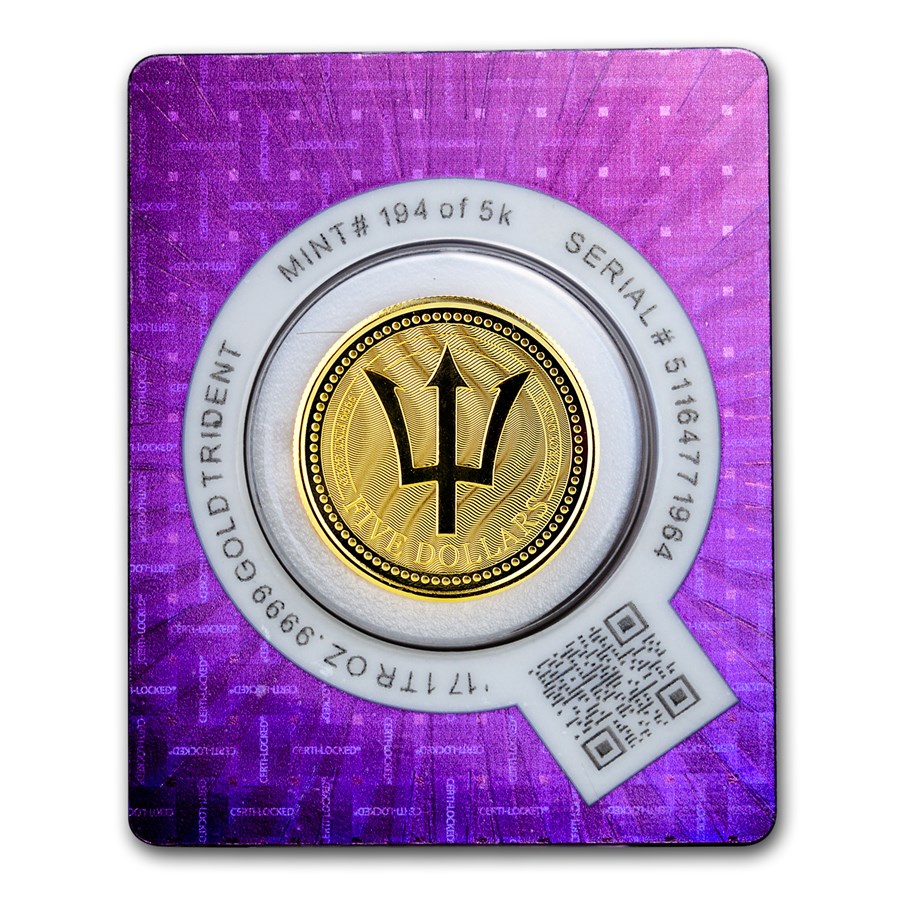 This coin will be the first release in this new 4 coin series all partnered with the country of Barbados. Each release will have a very limited mintage with the inaugural release. The Gold features a limited mintage of 5,000 coins.