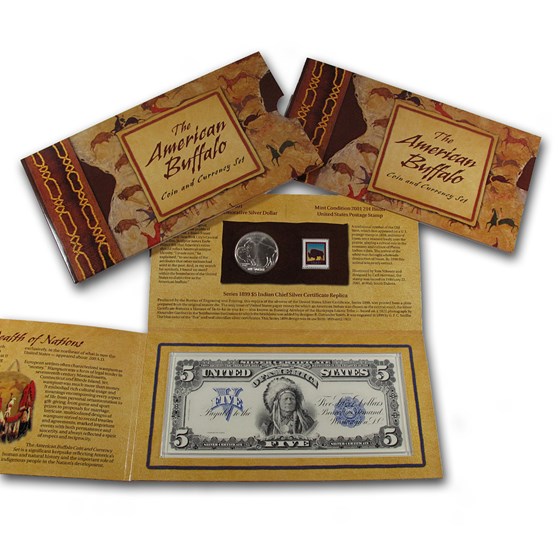 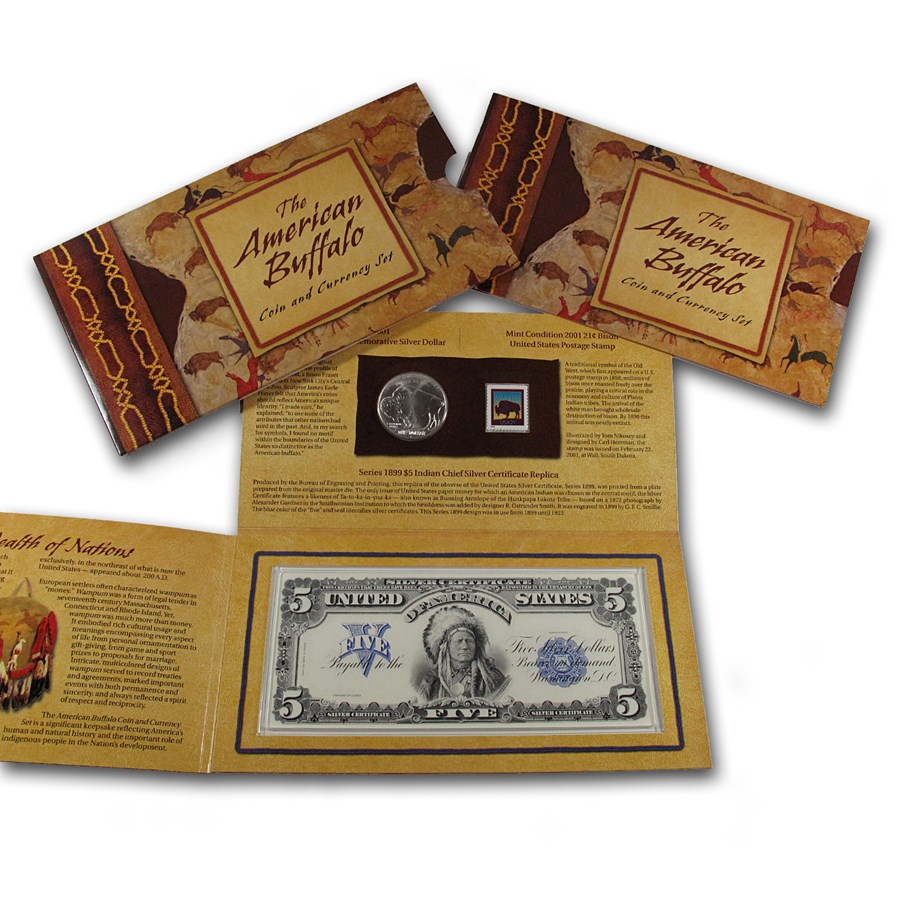 Set Highlights:
Add this unique coin and currency set to your cart today!

Pretty neat package...can't say enough about our countries history the greatest country on the plan