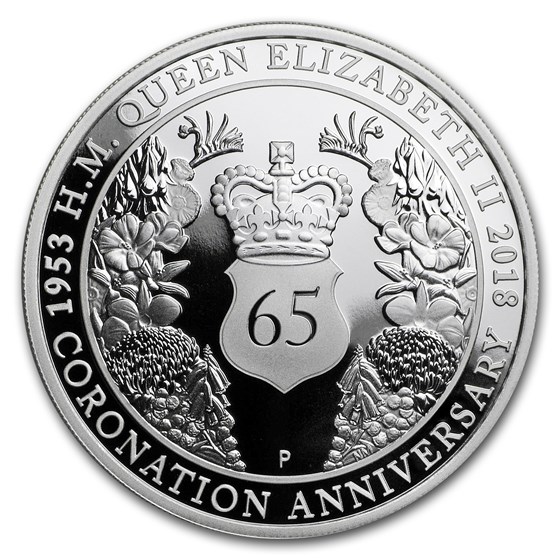 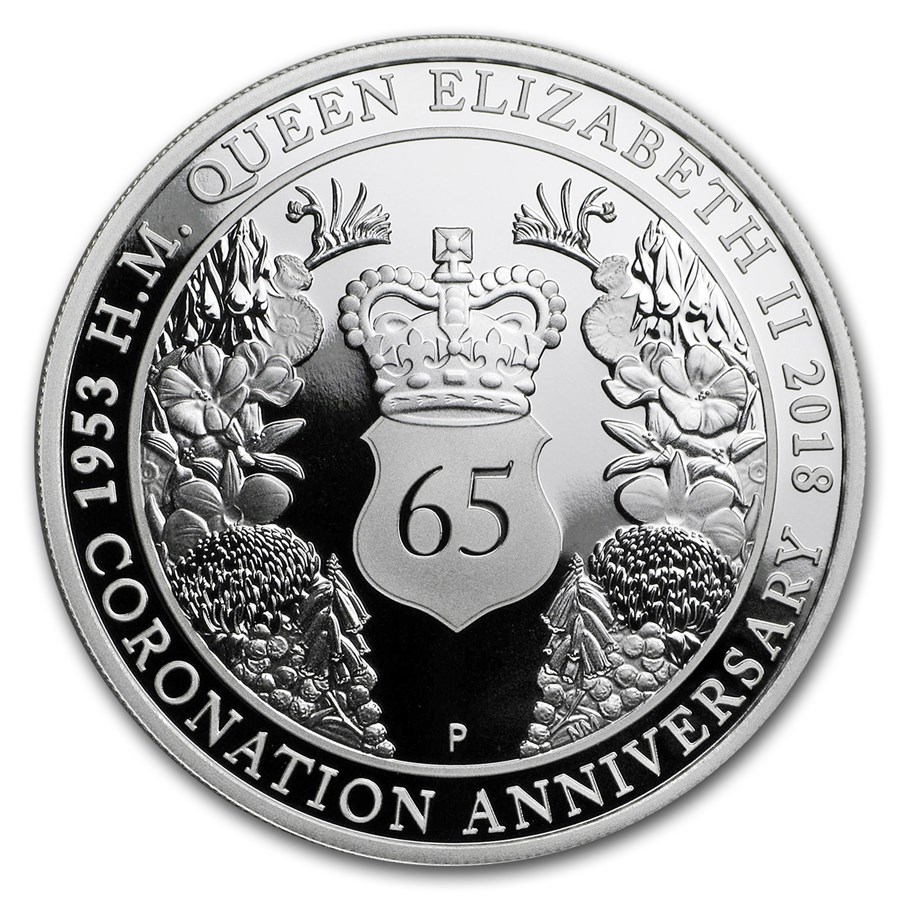 $59.99
Any Quantity
Product Details
Product Details
This special commemorative release celebrates the 65th anniversary of the coronation of Her Majesty Queen Elizabeth II.

Be sure to add this 2018 65th Anniversary of the Coronation to your collection today!

Her Majesty Queen Elizabeth II succeeded to the throne on February 6, 1952 after the death of her father, King George VI. As a result of the appropriate mourning period and the time needed to prepare for the elaborate ceremony, it was more than a year before her coronation took place, on June 2, 1953. In keeping with a 900-year tradition the coronation took place at Westminster Abbey. Abundant in religious and historic significance, the ceremony offered a sense of hope after years of post-war austerity. Her Majesty became the 39th sovereign and sixth queen to be crowned in the historic church.