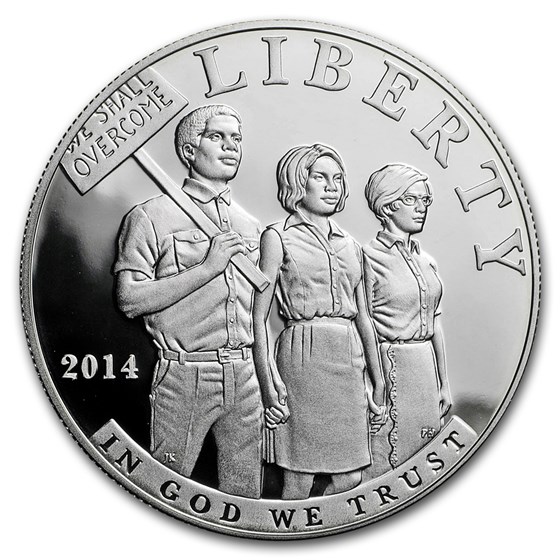 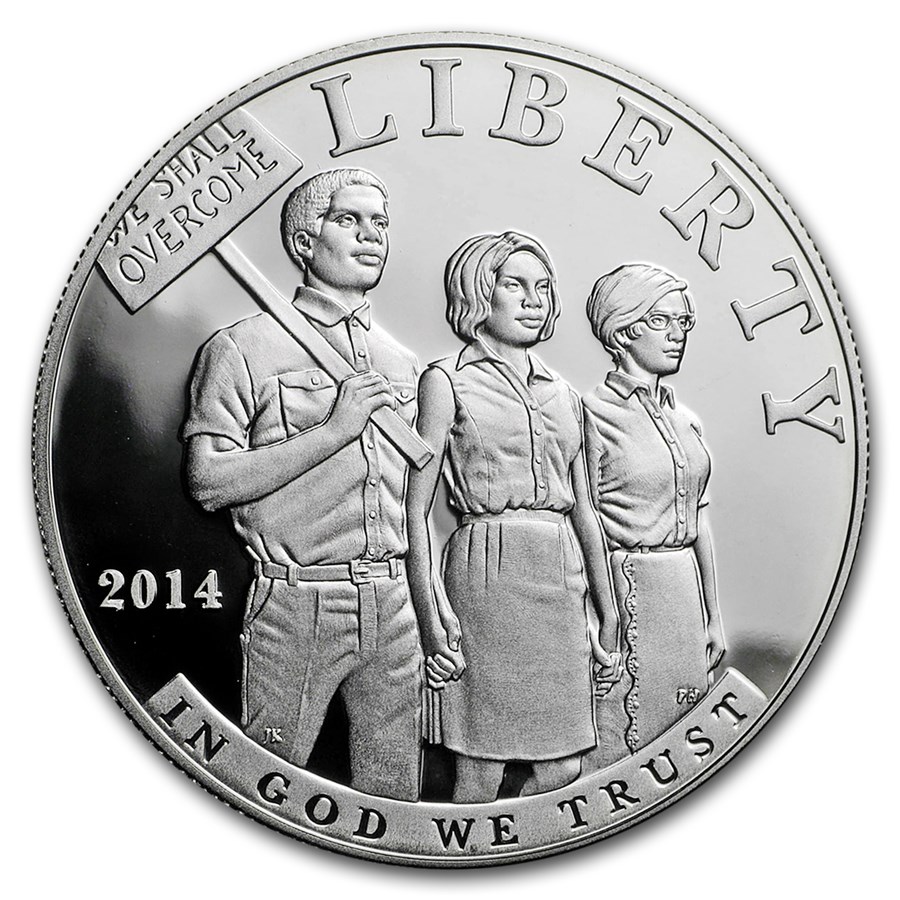 Product Details
Product Details
The Civil Rights Act of 1964 is a piece of legislation that outlawed discrimination based on race, religion, sex or nationality. It ended segregation in schools, the workplace and public accommodations.