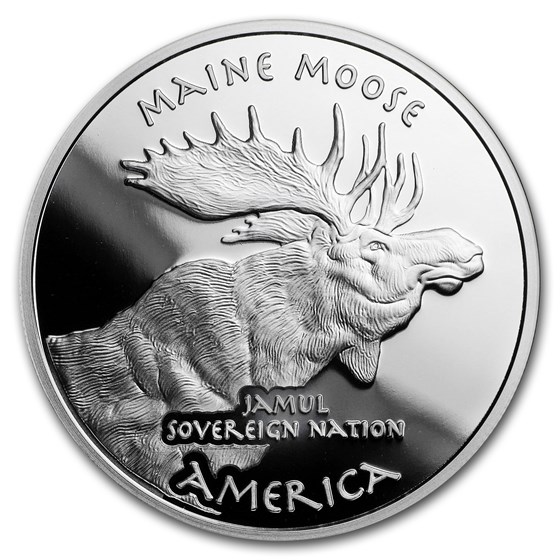 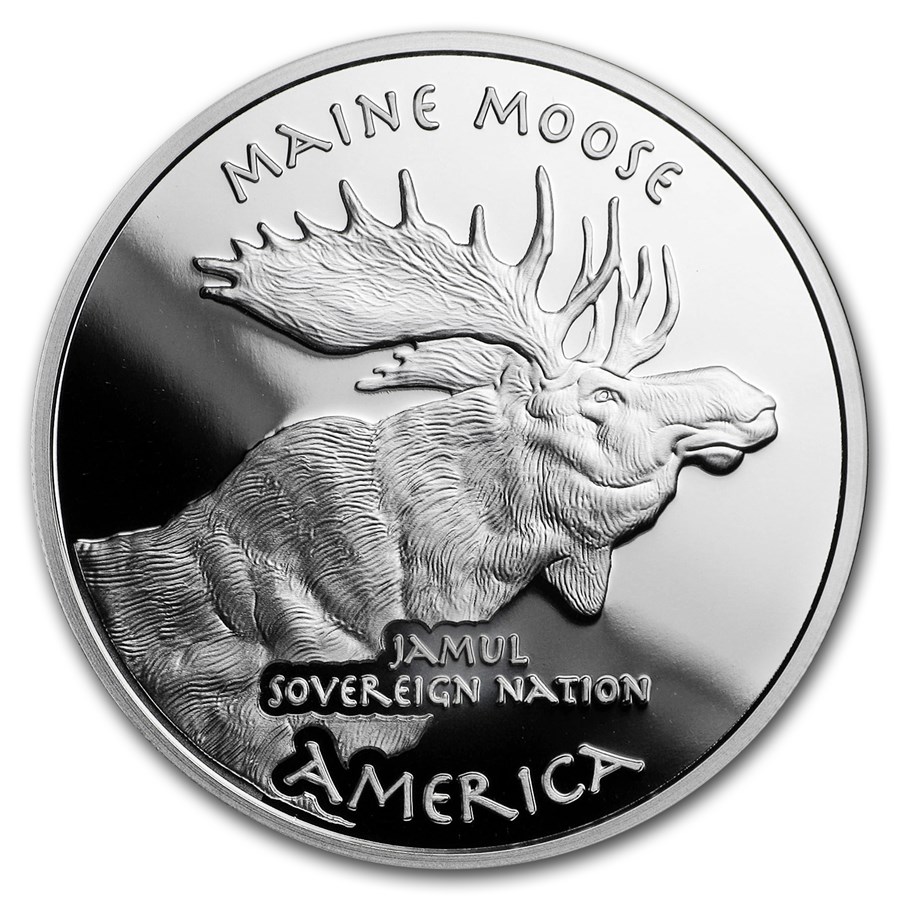 Product Details
Product Details
Part of the new Proof Silver State Dollars program, this round is from the Native American Mint and is part of a series that features a state, a tribe associated with that state (often from that exact area) and an animal integral to the tribe.

I will be buying more Native American mint

These proof coins are very nicely made. Will be collecting more Native American mint!