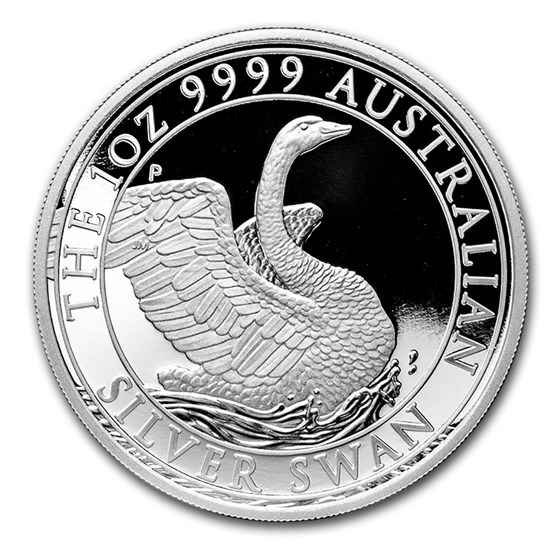 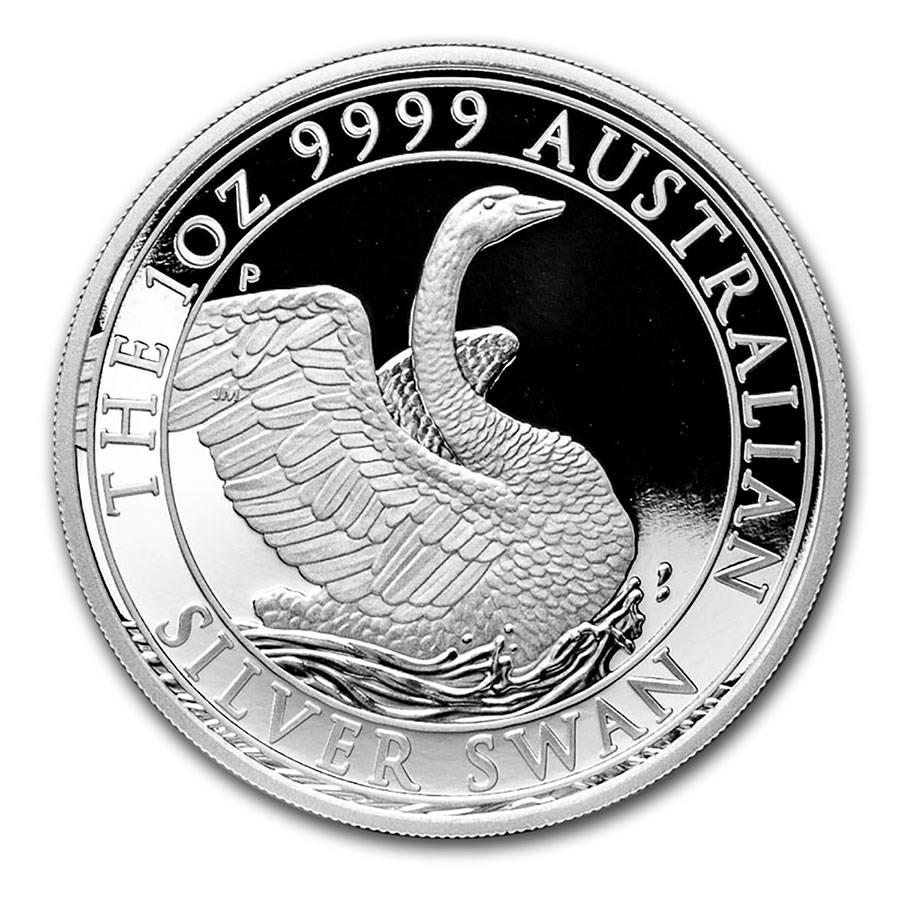 This swan is so lifelike that it appears to be ready to take flight off the coin itself. Add this spectacular 2020 1 oz Proof Silver Swan coin to your cart today!

The Swan is an iconic species that is so synonymous with The Perth Mint itself that it even appears in the mint’s logo. The Perth Mint’s operations are situated in the heart of Perth, the capital and largest city of Western Australia. Founded in 1829 on the shores of the Swan River, the original colony in the territory was in fact called Swan River Colony, the location of which is now Perth.

I love this item. It is so beautiful; cannot stop looking at it. Just elegant. Would also make a great gift.

I can see my face in these beauties. Great collectable.

One of my favorite series to collect! This 4th year release introduces a new attractive case design. Hope this becomes a continued trend. Overall great purchase! Outer box to the swan arrived damaged however; contents were in perfect condition.

This is a beauty right here