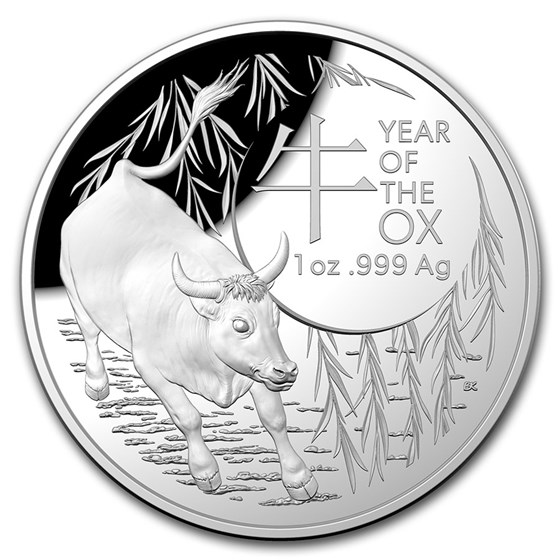 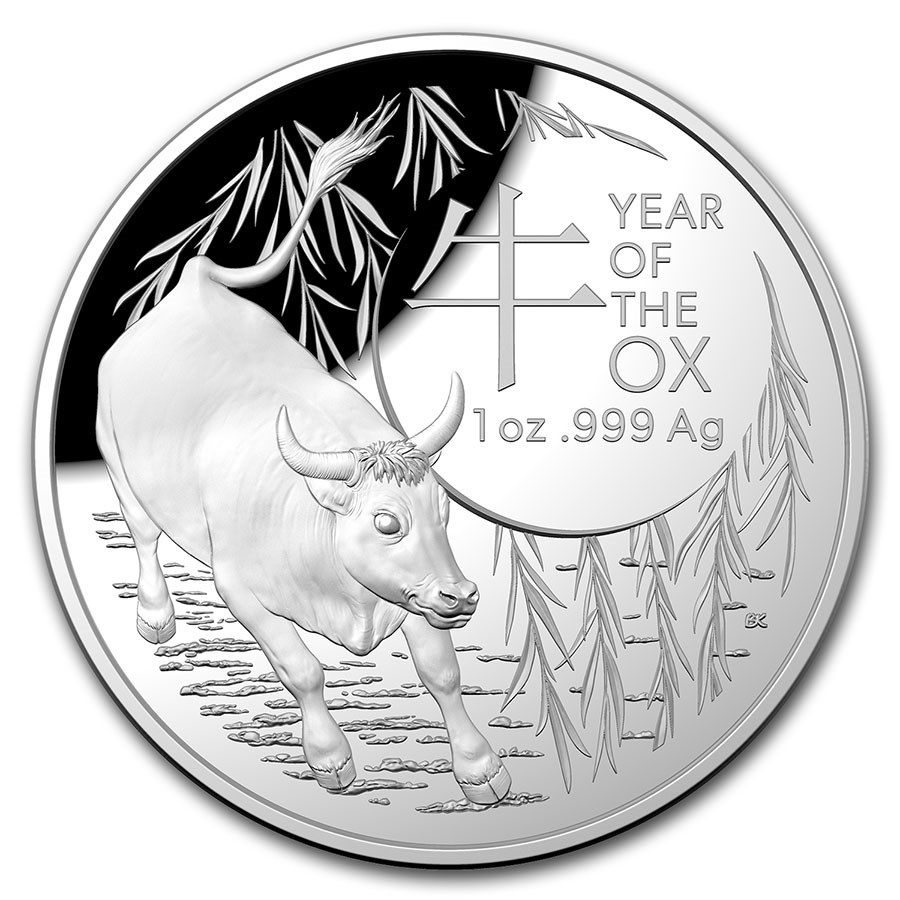 Product Details
Product Details
The second Domed Lunar coin in a 1 oz Silver size celebrates the powerful Ox from the Chinese lunar calendar. There is a limited mintage of 7,500 coins, each packaged in a display case with an outer box and a certificate of authenticity.

I'm going to buy another.