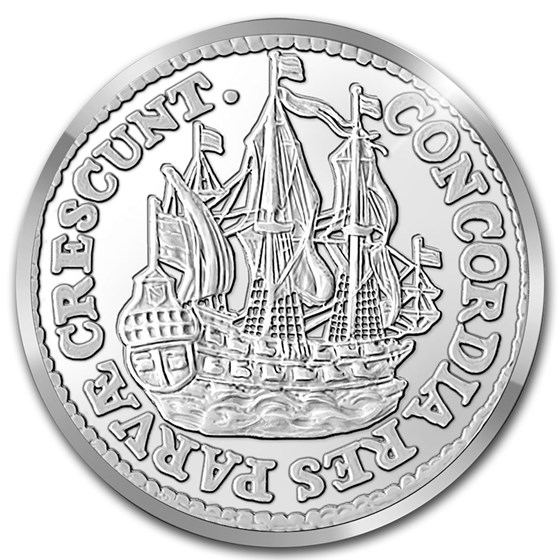 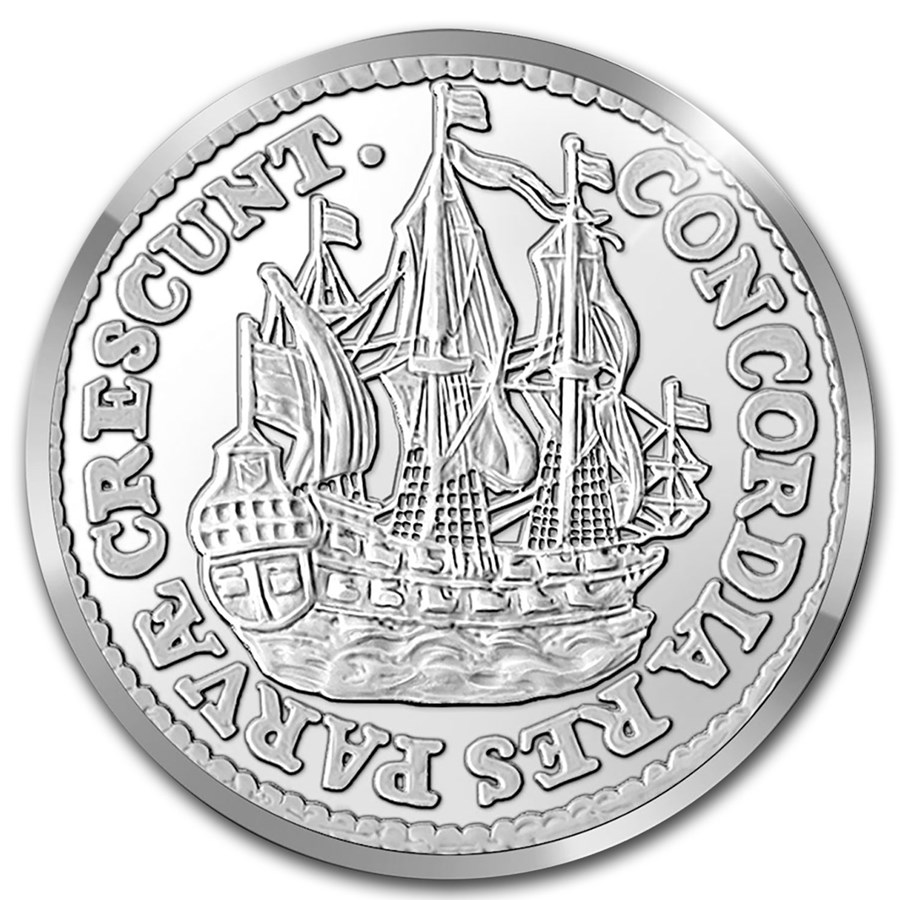 Product Details
Product Details
The Royal Dutch Mint proudly presents the Official Restrike of the original Utrecht “Scheepjes-Schelling” or "Ship Shilling" from 1786 which comes with a limited mintage of only 1,000 coins worldwide.

Super excited about this piece for my collection. Very beautiful coin. Metal tin it comes in is nice too.

Second in beauty only the the Dutch Ducaton Rider.

It really is a very Dutch and very attractive coin.