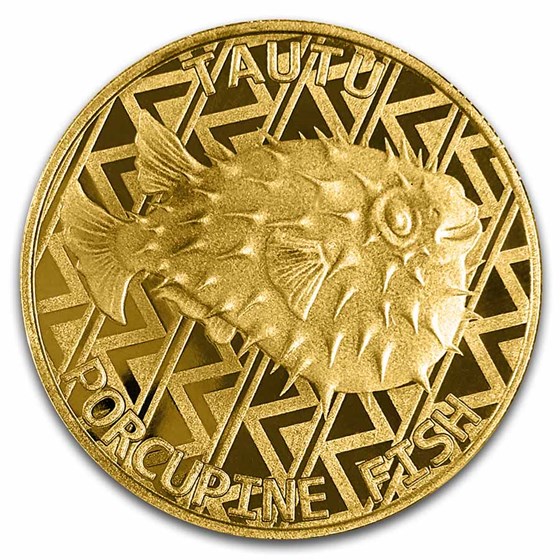 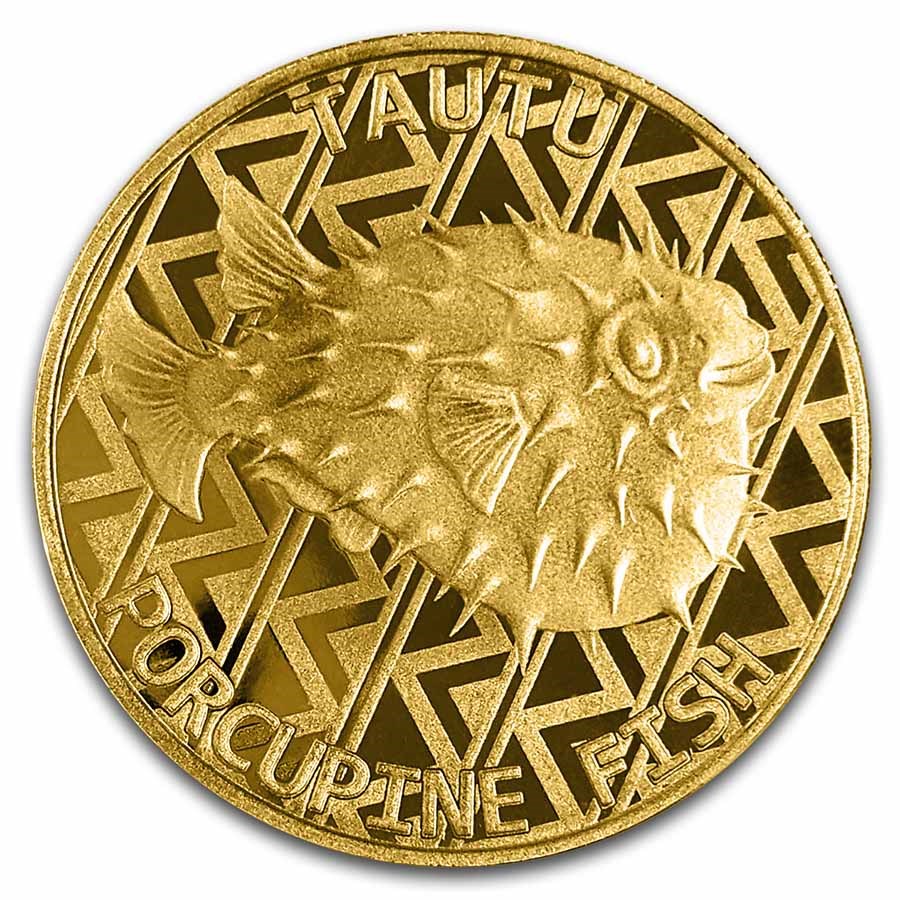 $1,805.79
As Low As
Product Details
Product Details
This APMEXclusive® has a limited mintage of 100 coins and is the second issue of this series in 1 oz Gold. This 2021 coin from the tropical New Zealand territory of Tokelau features a Porcupine Fish.


Protect your Gold coin in style by adding an attractive presentation box to your order.