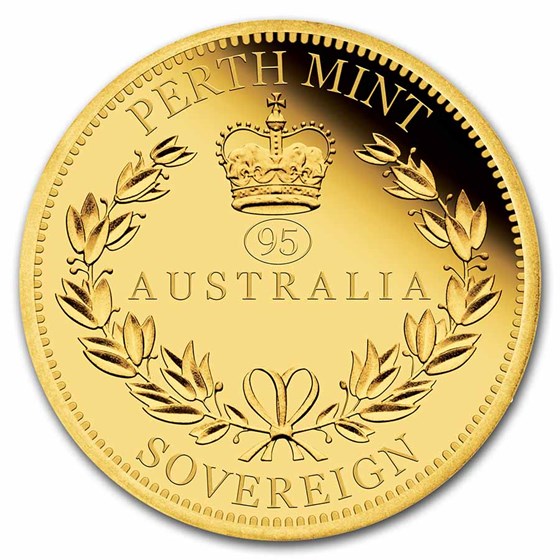 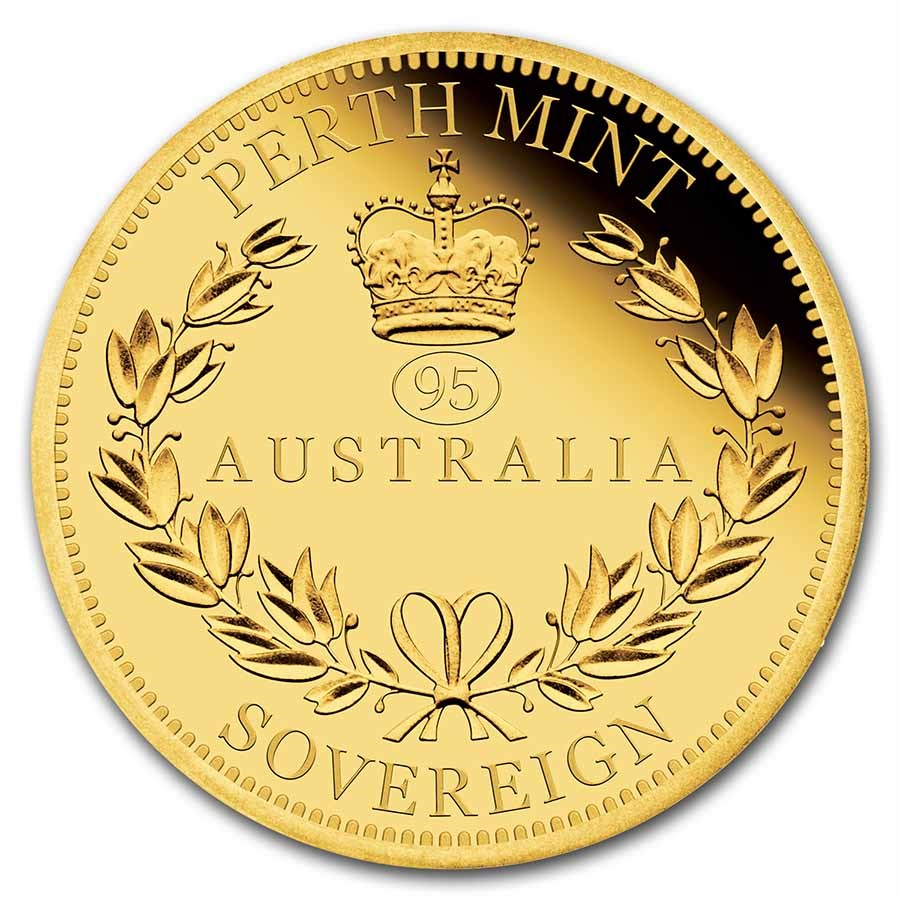 Australia’s gold rush of the 1850s unearthed vast quantities of precious metal. To turn this enormous wealth into coinage, the first overseas branch of Britain’s Royal Mint was opened in Sydney, capital of New South Wales, in 1855. Enjoying a privilege historically reserved for the mother mint in London, it was empowered to turn gold into official coins called sovereigns.

In the early years of production, Sydney sovereigns were differentiated from London’s ‘Imperial’ versions by alternative obverse and reverse designs. Created by Leonard Charles Wyon, one of the famous dynasty of 19th century engravers, the Sydney Type I reverse featured elements representing radical departures from tradition.

For the first time the denomination ‘ONE SOVEREIGN’ was included on the reverse which also comprised depictions of St Edward's Crown and a laurel wreath. The word ‘AUSTRALIA’ was prominently positioned, even though this was a geographical concept at the time rather than today’s fully-fledged nation. To underline the point that these coins were not struck in London, ‘SYDNEY MINT’ was also incorporated in the ‘colonial’ design.

Sovereigns bearing this reverse were produced until 1870, after which all Australian-made versions featured Imperial designs with the addition of a small mint mark.