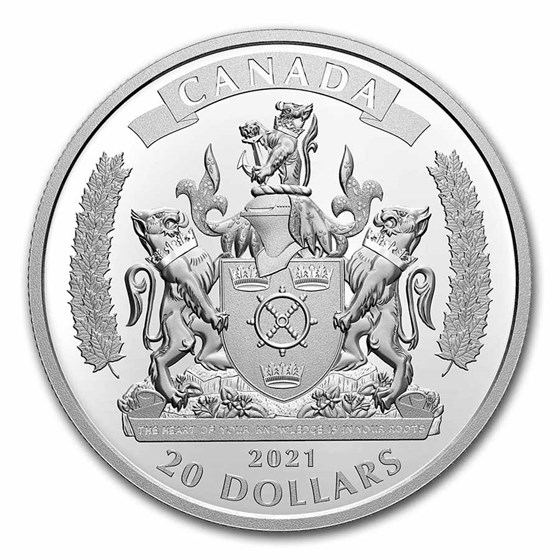 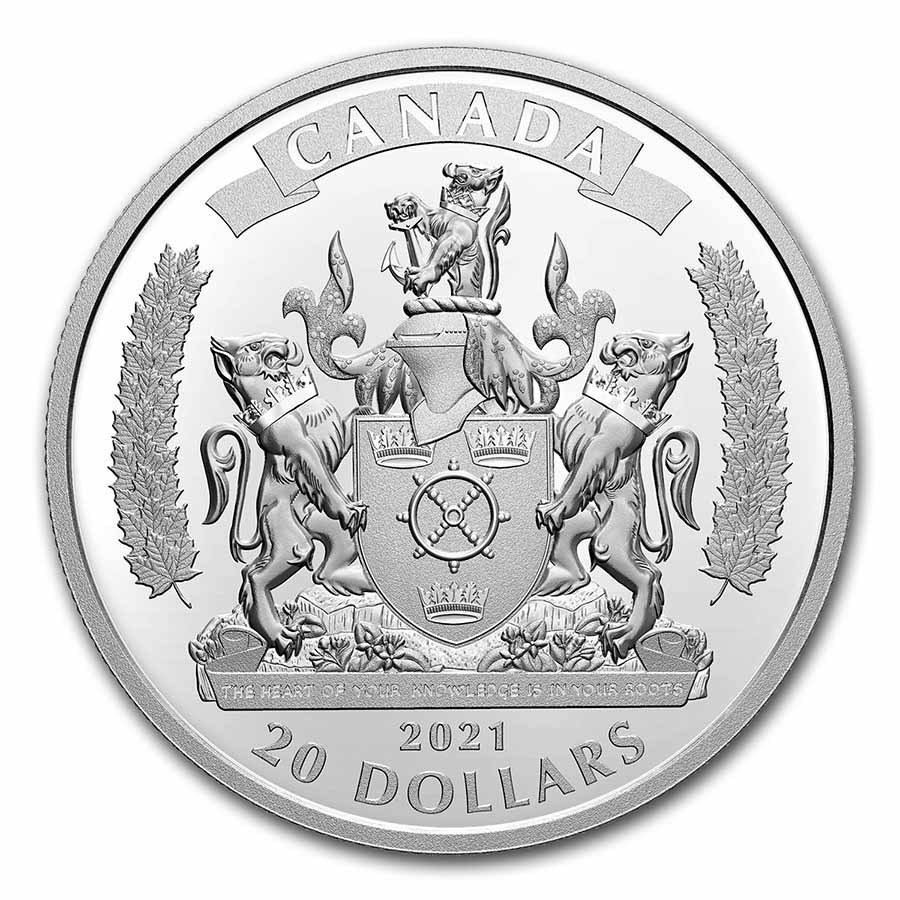 Your purchase will match the quality of the product shown.
Product Details
Product Details
They sought freedom and a better life here. In the time of the War of American Independence (1775-1783), thousands of Black Loyalists came to British NA and put down roots in present-day Canada.

But the hardships they endured are a reminder of how complex our history can be. Their triumphs and tribulations are a fundamental part of Canada's story that should be honored and remembered, as they are on this fine Silver coin, which features the armorial bearings of the Black Loyalist Heritage Society.