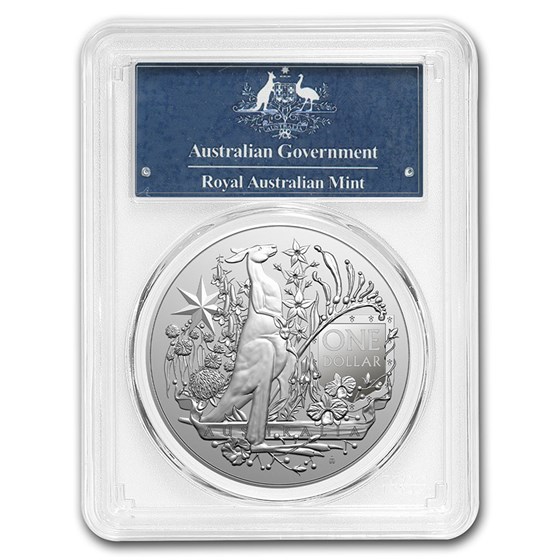 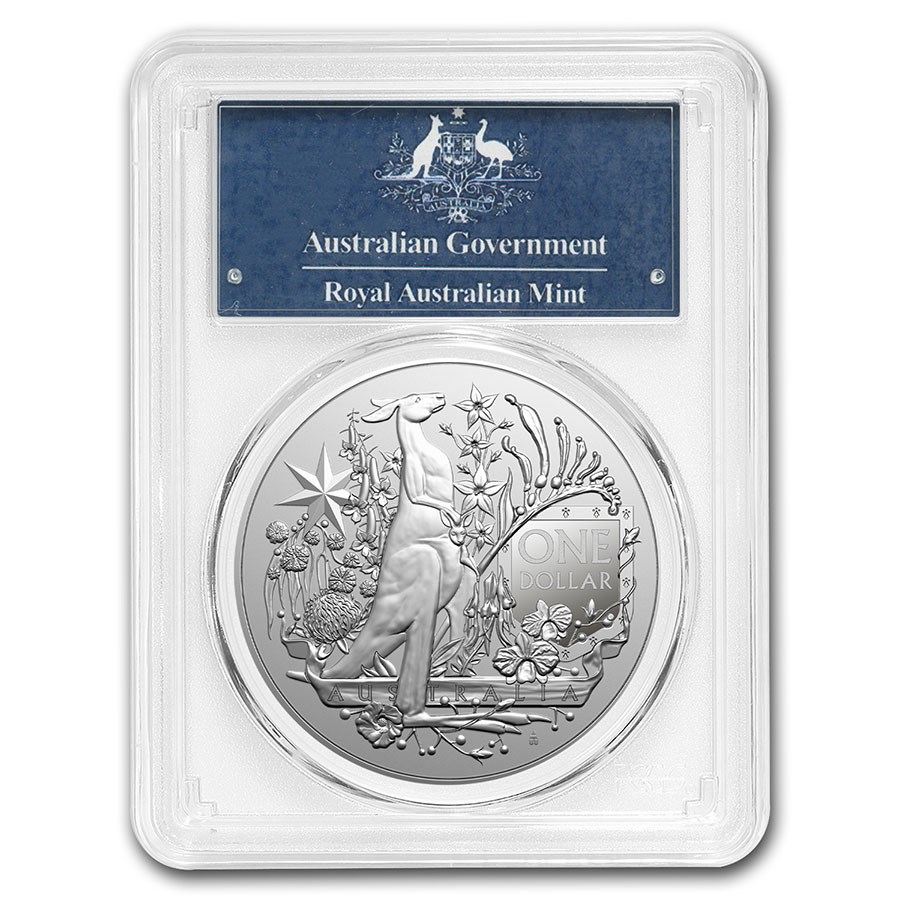 Your purchase is guaranteed to match the quality of the product shown. It will not be this exact item.
Product Details
Product Details
Royal Australian Mint has released a new bullion series, the Australia Coat of Arms. There is a limited amount of coins available in this PCGS-certified version.