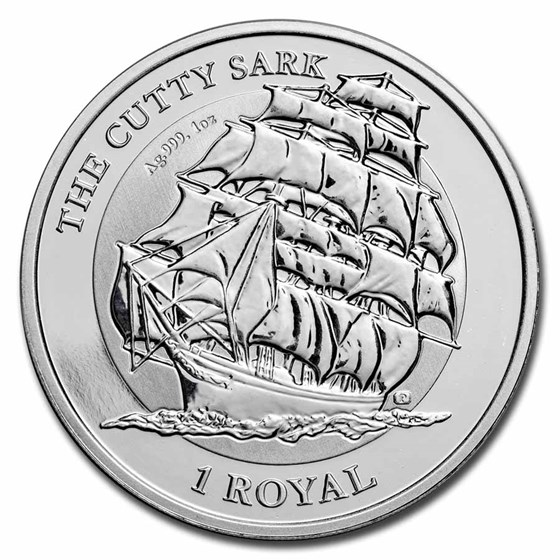 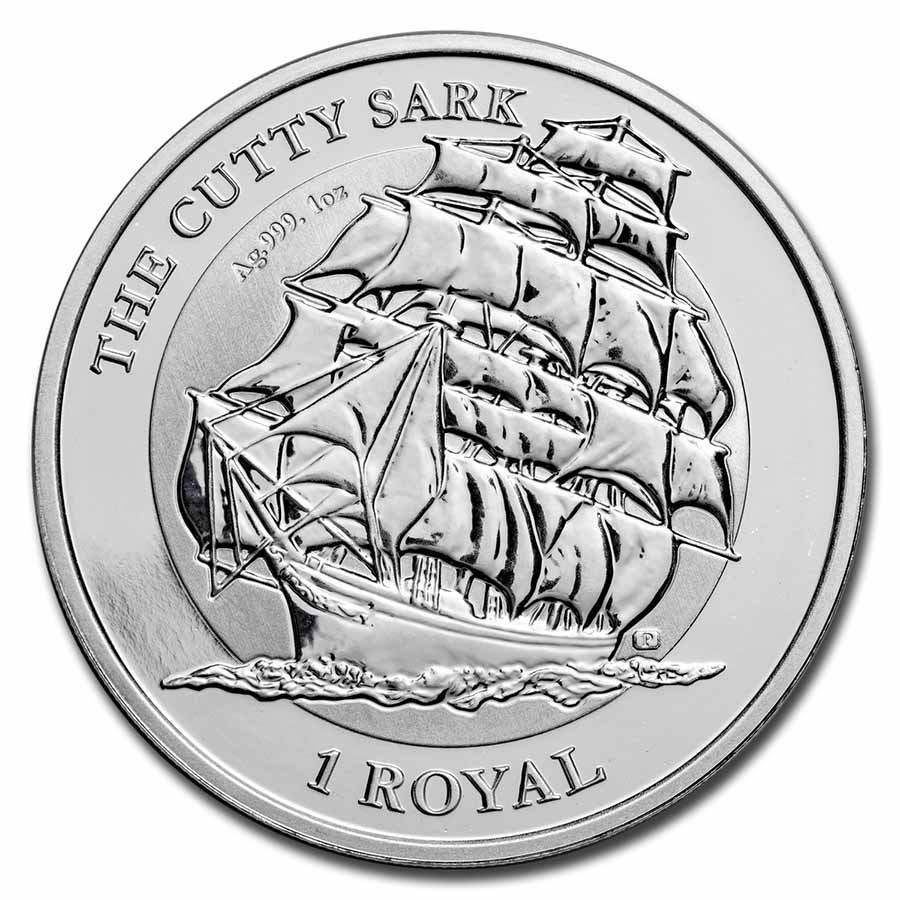 Protect and display your Silver Cutty Sark Reverse Frosted BU coin in style by adding an attractive display or gift box to your order.

random purchase, but ended up liking the coin

This coin is a must for anyone who is into ships. It is very detailed and shows the history of sailing ships in the 19th century. Very clean design. It is a thick coin since it is 2 ounces of silver. Would recommend for the design.

This is a must have!! You won’t want to get just one of these. Definitely not a sinking ship !!!

I have great interest in historical ships of the high seas. The craftsmanship of this quality coin is a great work of art to add to your silver or gold collection. If you like sailing ship coins, get this one quickly as there were only 10,000 minted. It looks great as a part of any coin collection