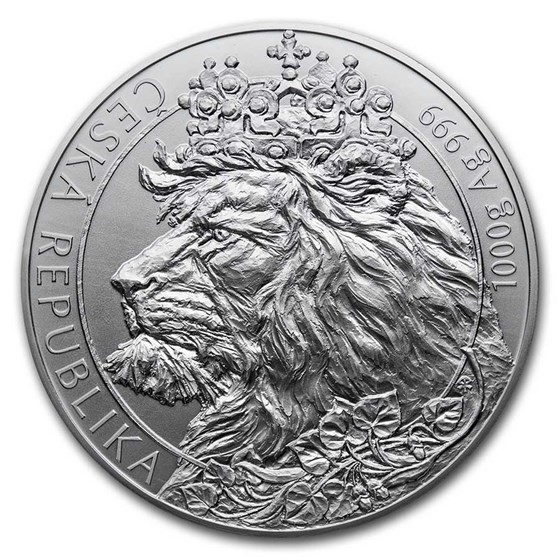 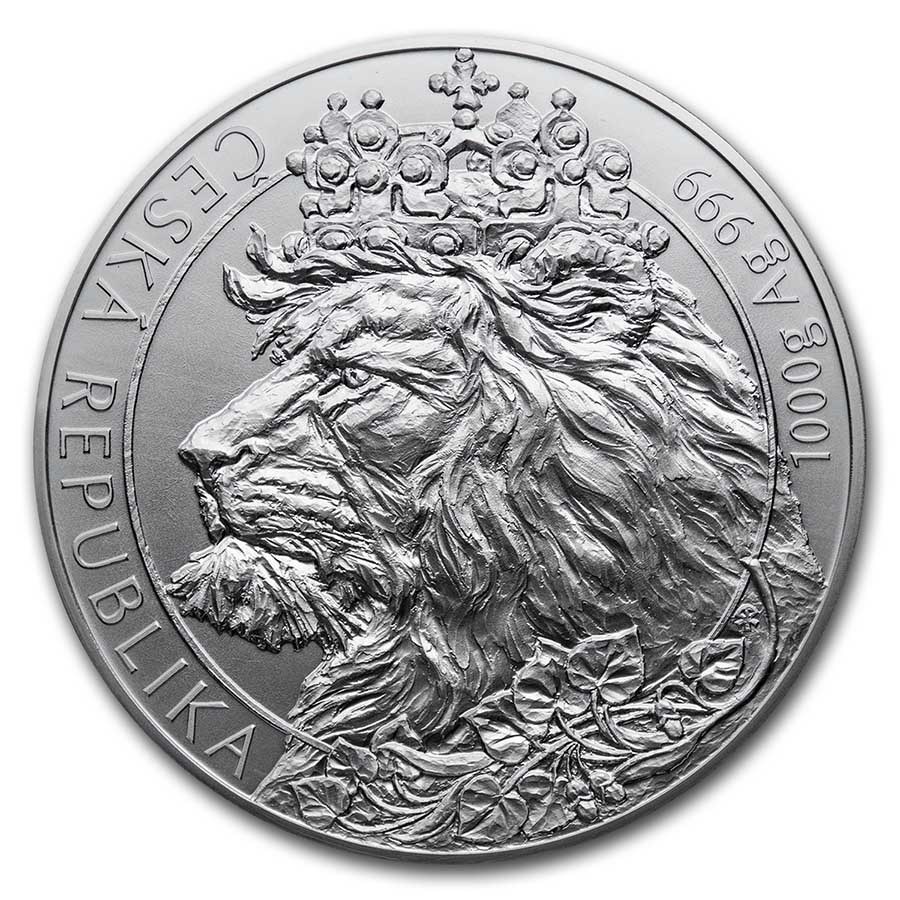 Your purchase will match the quality of the product shown.
Product Details
Product Details
This kilo Silver coin has a mintage of only 300 and features a brand new design which brings the Czech Lion to life. Mint is Sold Out!

Coin Highlights:
Handle your coins with care by adding these cotton gloves to your order.

The Czech Lion is a bullion coin with a beautiful artistic design featuring symbols of the Czech Republic. Add this 2021 Niue 1 kilo Silver Czech Lion coin to your cart today!