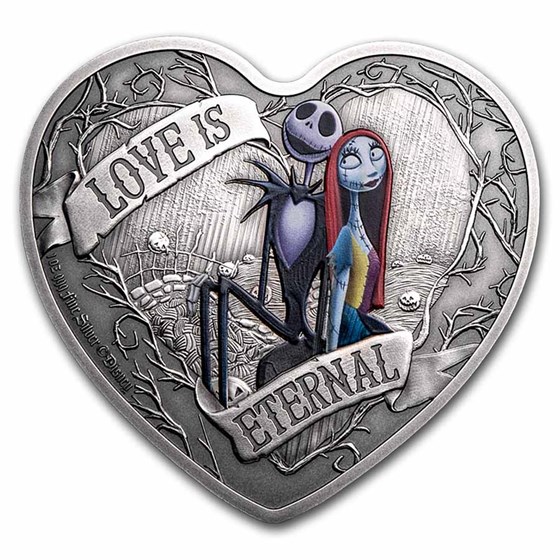 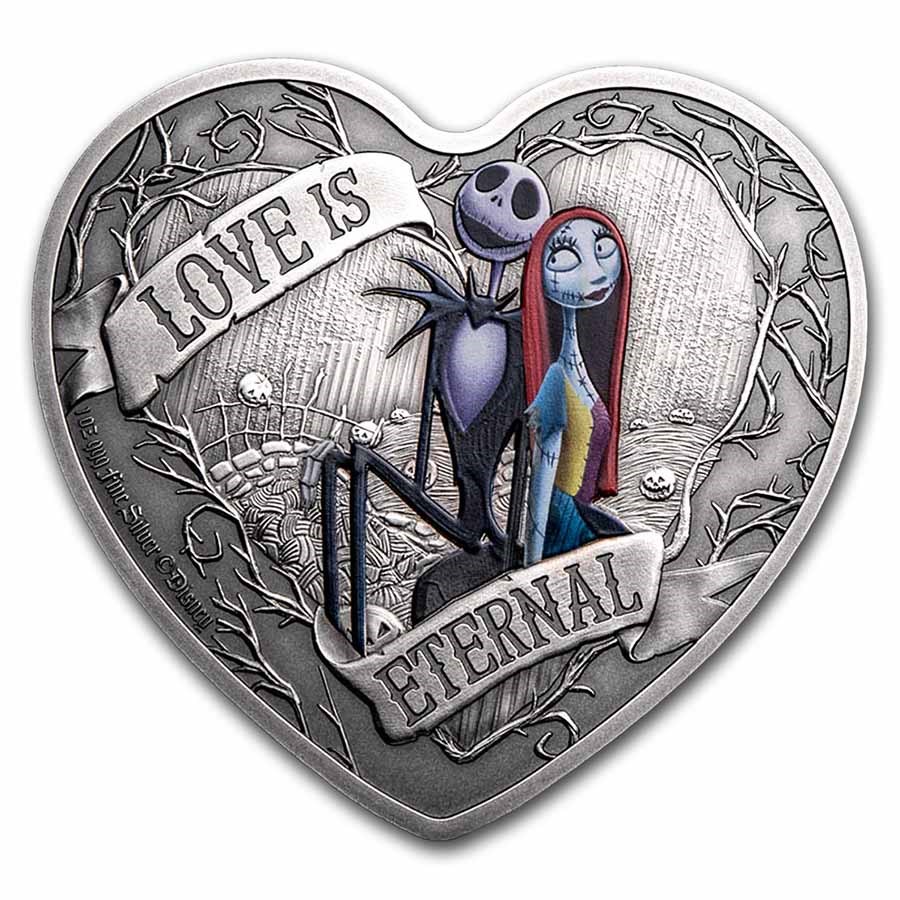 Your purchase is guaranteed to match the quality of the product shown. It will not be this exact item.
Product Details
Product Details
Tim Burton's Disney Classic "The Nightmare Before Christmas" combines its unique form of creepy with delightful charm in this heart-warming commemorative of the love between Jack Skellington and Sally.

Tim Burton's The Nightmare Before Christmas

Disney's The Nightmare before Christmas, created by Tim Burton was released on October 13, 1993 and has since become a classic animated film. The Pumpkin King of Halloween Town, Jack Skellington stumbles into Christmas Town while being bored of Halloween. Jack creates a nightmare for the town, while trying to spread Halloween gifts. Sally, a ragdoll secretly in love with Jack, tries to stop him. Jack saves Santa and Sally, and Christmas is restored. Jack realizes his love for Sally, which they declare to each other in the graveyard.

As stated. Timely Delivery. Gift for my wife, she loves it.

The book pack is way nicer then expected.

Picture doesn’t do it justice. The design, font and 3D effect is very cool. When the tree branches circling the front of the coin bleeds off onto the rear of the coin they look like coronary arteries/veins. On a heart shaped coin! Will try for more when they are back in stock. The housing looks and opens like a hard cover book. I’m very impressed.