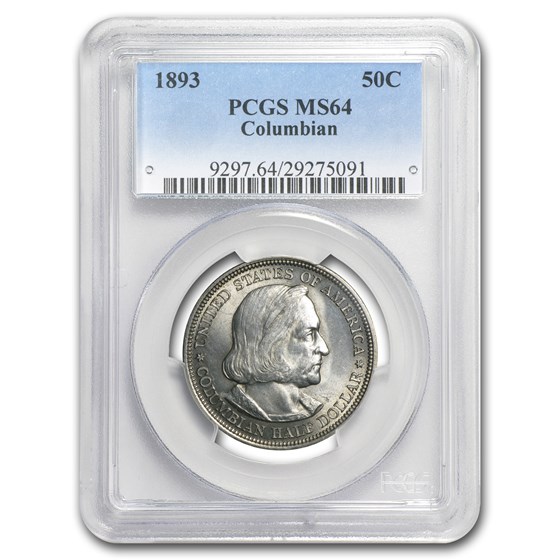 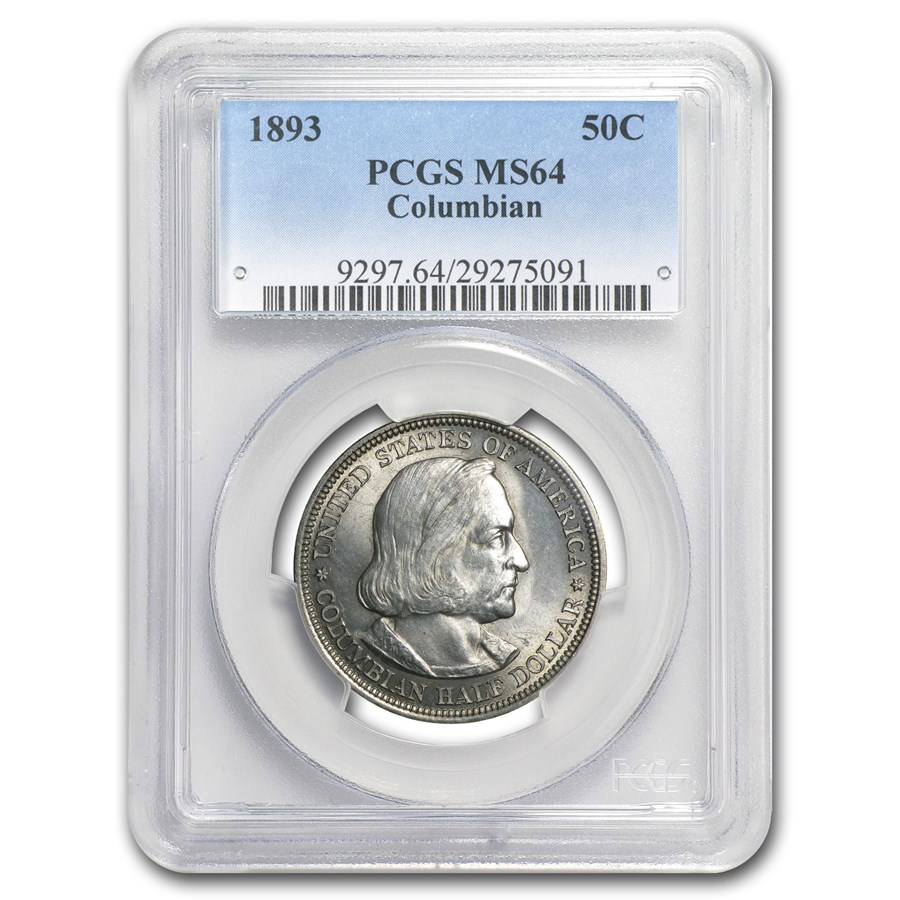 $22.09
As Low As
Product Details
Product Details
The first commemorative coins that were issued by the United States were minted for the 1892-93 World's Columbian Exposition, held in Chicago. This exposition was celebrating the 400th anniversary of the Landing of Columbus in the New World.

These coins were originally sold for $1 each at the World’s Columbian Exposition in Chicago during 1893.

Coin Highlights:
Protect and display your Columbian Exposition Half Dollar in style by adding an attractive display or gift box to your order.