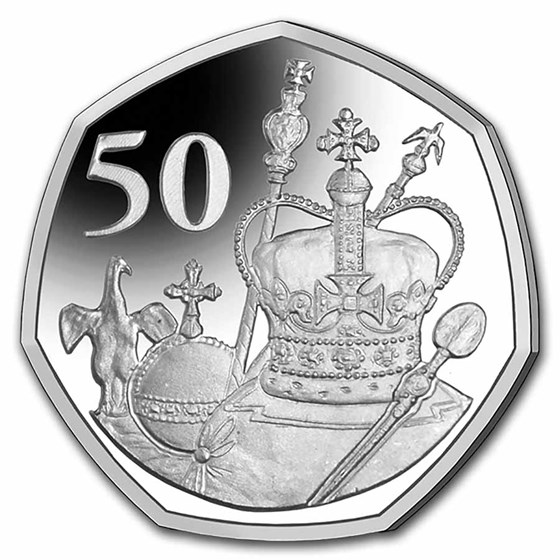 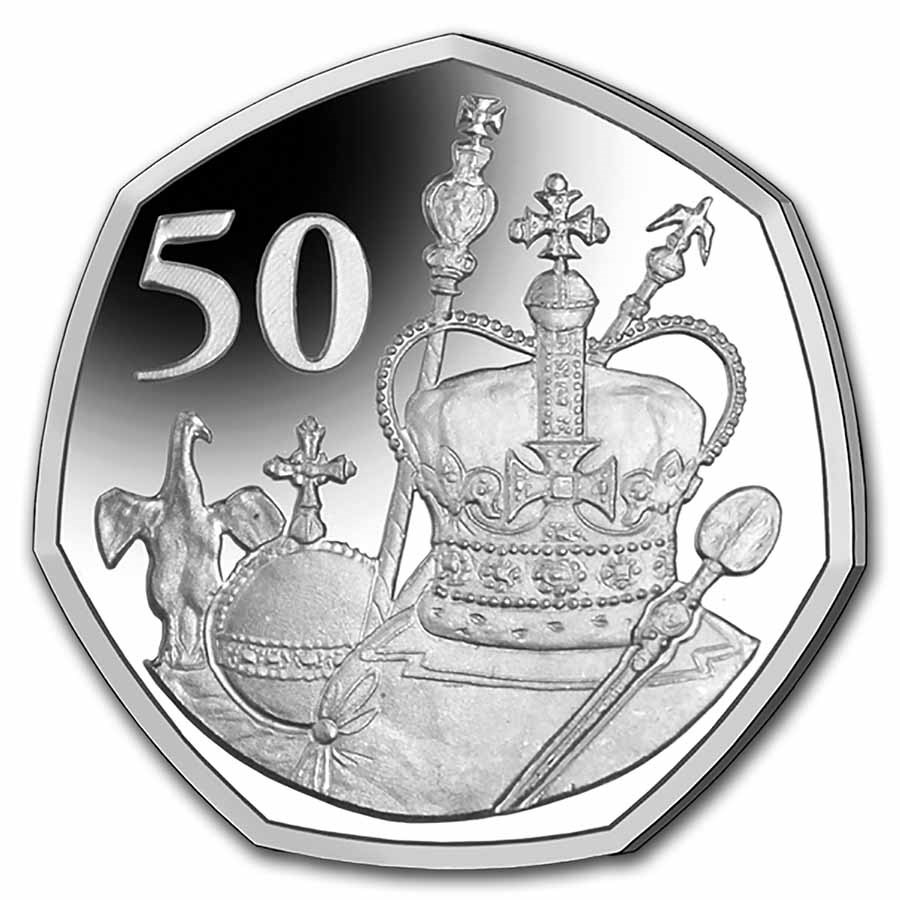 Your purchase is guaranteed to match the quality of the product shown. It will not be this exact item.
Product Details
Product Details
To commemorate the Queen’s 95th Birthday this year, Pobjoy Mint has issued a new 50 pence coin on behalf of the British Indian Ocean Territory.

God Save The Queen! This is not only a GREAT investment, it is an investment into history. this was not a disappointment by ANY means. nice coin, good detail, nice presentation. again our friends to the north know how to celebrate GREAT moments in history.