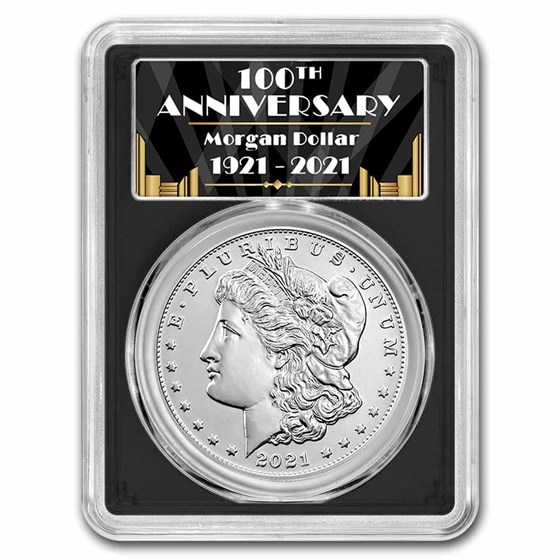 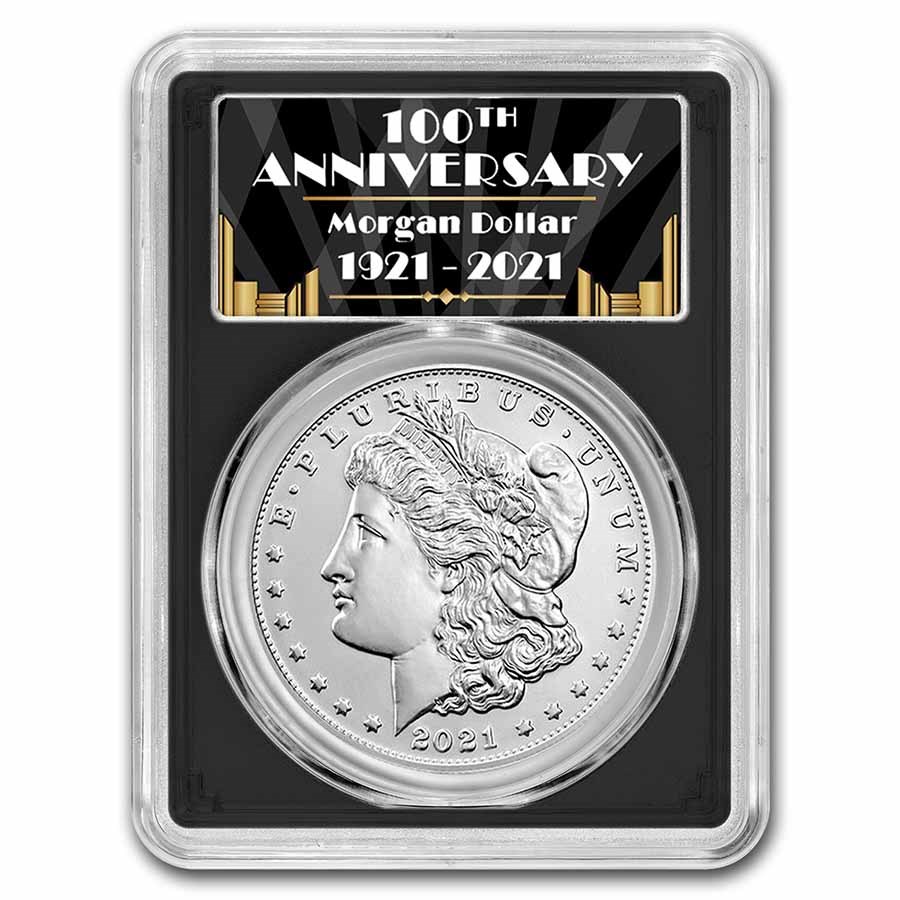 Add the 2021 Carson City privy mark to your collection today!