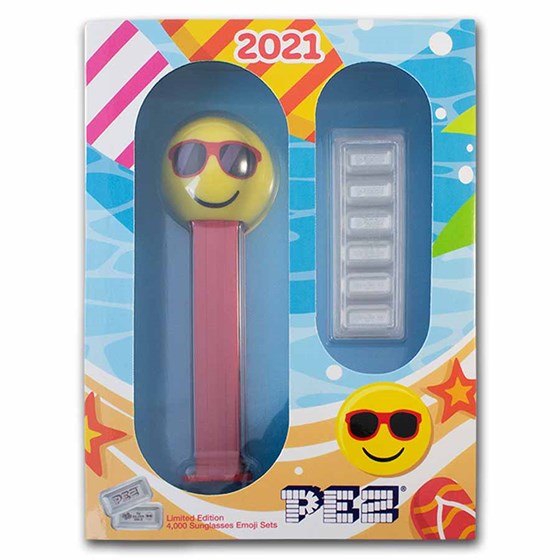 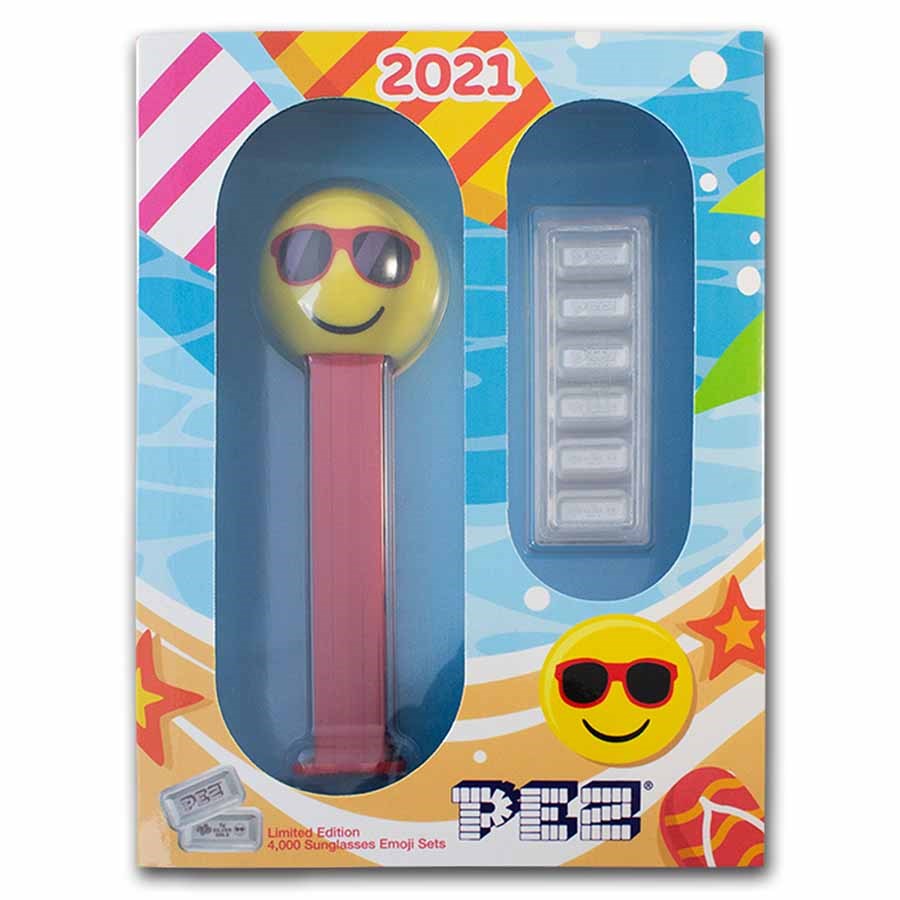 Product Details
Product Details
PEZ® candies and whimsical dispensers have been pop-culture icons since the 1950s. Celebrate spring with this tasty treat in Silver which comes with (6) 5 gram wafers which is equal to 30 grams of .999 fine Silver.

The creation of a particularly fine peppermint candy in 1927 by Eduard Haas III in Austria marks the birth of PEZ. Originally introduced in small tins, the refreshing candy proved extremely popular. The name PEZ comes from the German word for peppermint, "Pffefferminz" taking the P from the first letter, E from the middle letter and Z from the last letter to form the now iconic brand name PEZ. The original shape of PEZ candy was round and called 'PEZ drops.' The candy quickly changed to the familiar brick shape we still manufacture today.

PEZ continues to be enjoyed by generations of Americans. Today, billions of PEZ candies are consumed annually in the U.S.A. alone. With great tasting candy flavors and collectible dispensers, it's more than just candy. PEZ is the candy with character! PEZ is enjoyable to eat, fun to collect and a staple of American culture. Available around the world in more than 90 countries, PEZ candy and dispensers truly have universal appeal!