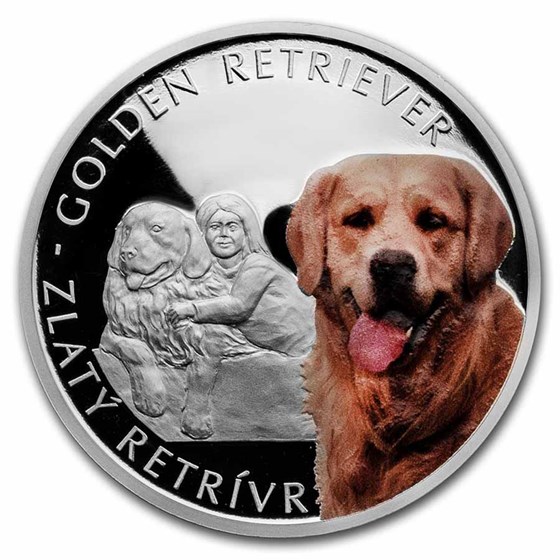 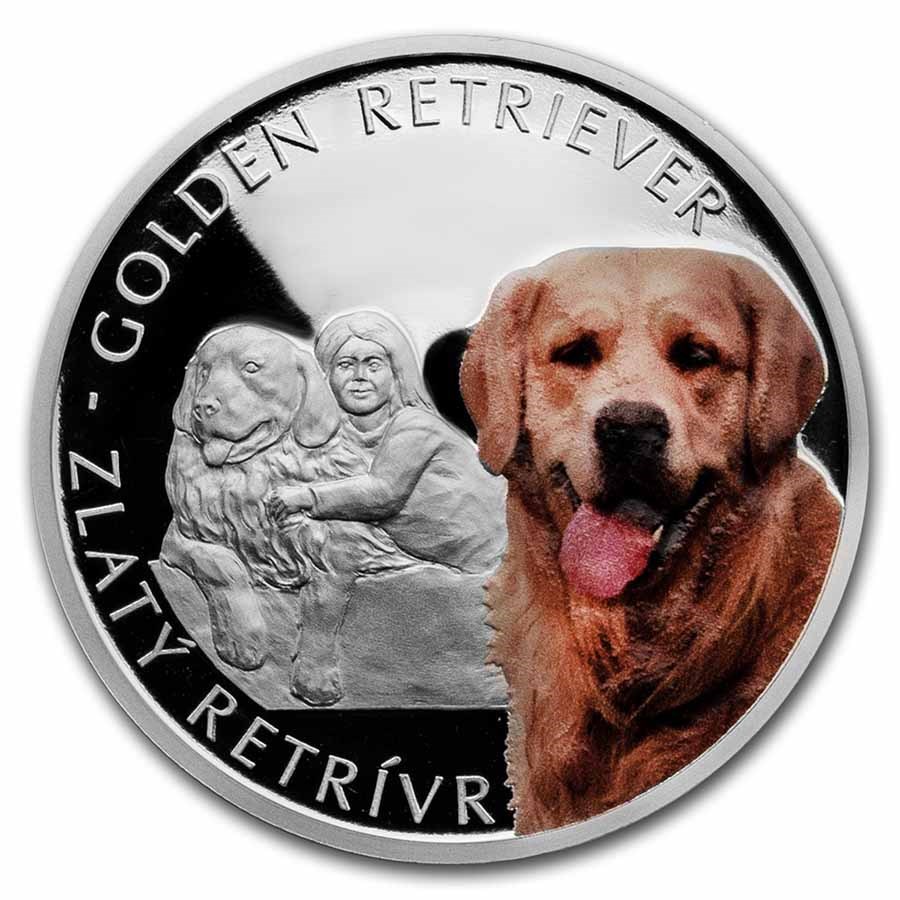 
Handle your 1 oz Silver Golden Retriever coin with care by adding these cotton gloves to your order.

Don't miss out on owning the last coin offered with an issue date of 2021. Add this Golden Retriever Silver coin to your cart today!