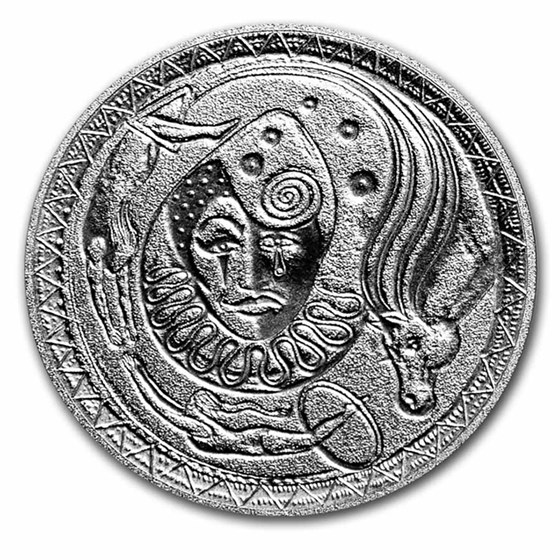 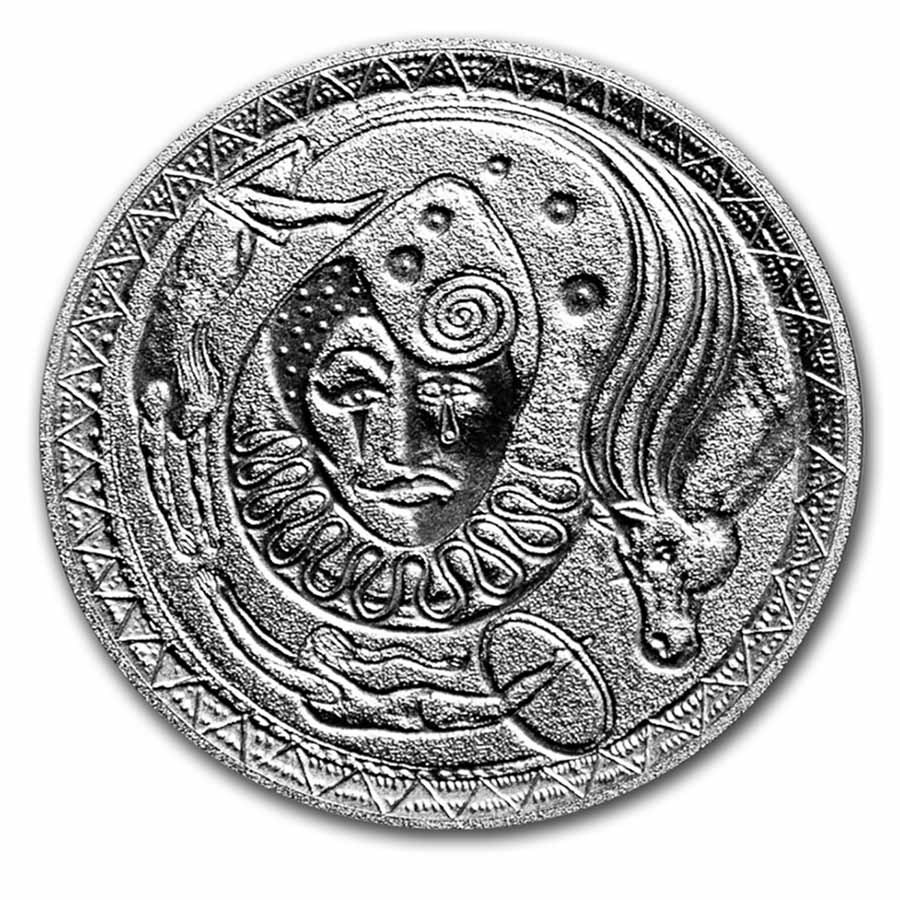 Circus culture is however known all over the world. The Royal Dutch Mint celebrates 250 years of circus culture with three very exclusive, themed issues.

Circus Culture
Colorful posters, a large round tent and a village filled with circus artists. Many places in the Netherlands welcome a circus from time to time. The origin of the circus takes us back to England. As of 1770 Phillip Astley gave performances in his New British Riding School in London. After the horsemanship acts, clowns, acrobats and jugglers quickly found a place in the circus too. Circus culture was born! In the ring, often covered with sand, the artists perform. Nowadays, circus takes many forms and there are also theater circuses and Christmas circuses which take place in (theater) halls.