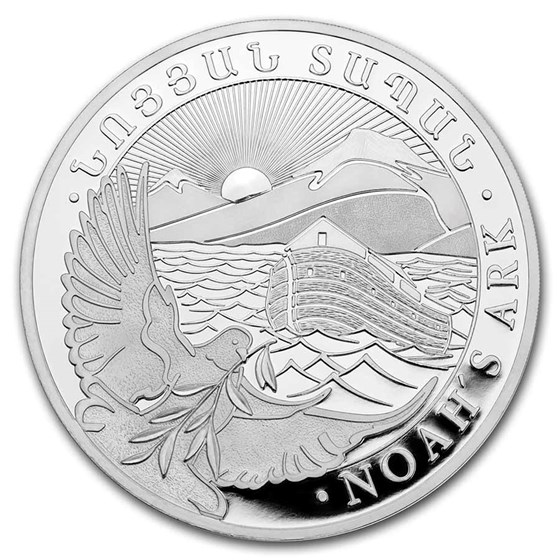 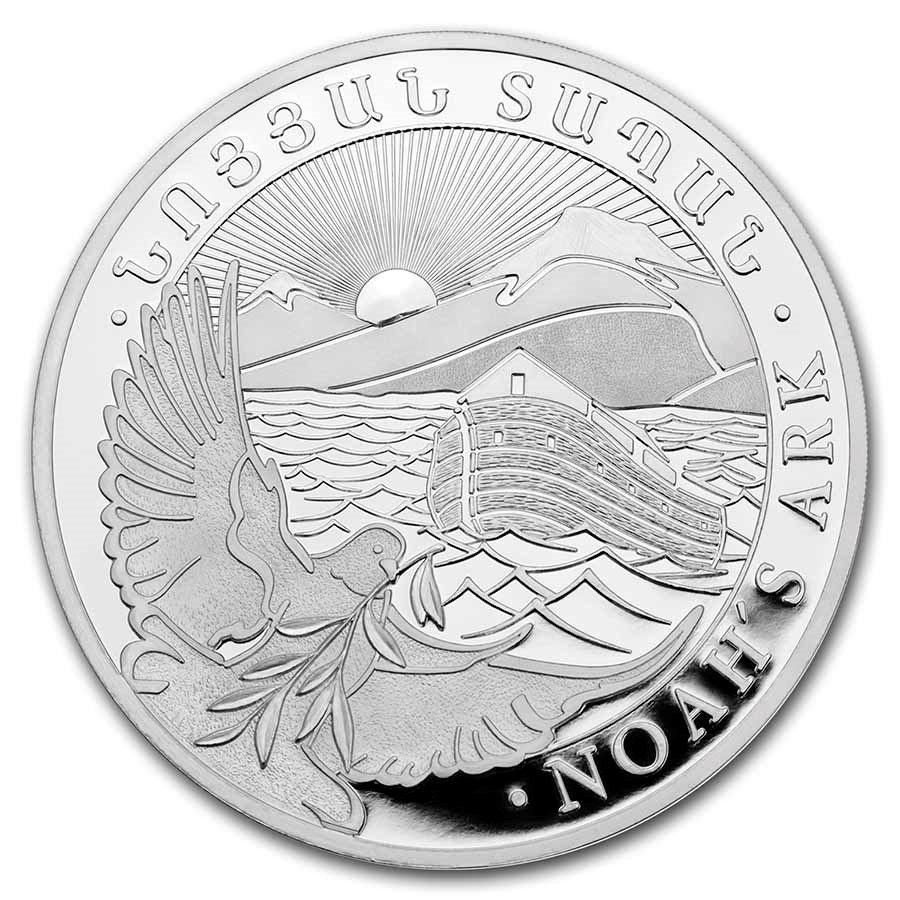 The Noah's Ark Armenian Silver bullion coins are available in different sizes from 1/4 oz up to 5 kilograms. Add this 2022 Armenian 1/4 oz Silver Noah’s Ark coin to your cart today!

beautiful at its best

i love these coins the art work is amazing and feel good in your hand . having read the bible 3 times now they have a whole new meaning. would recommend buying some of these if you are religious as gifts for the family i also bought them in one ounce. just ordered 10 more