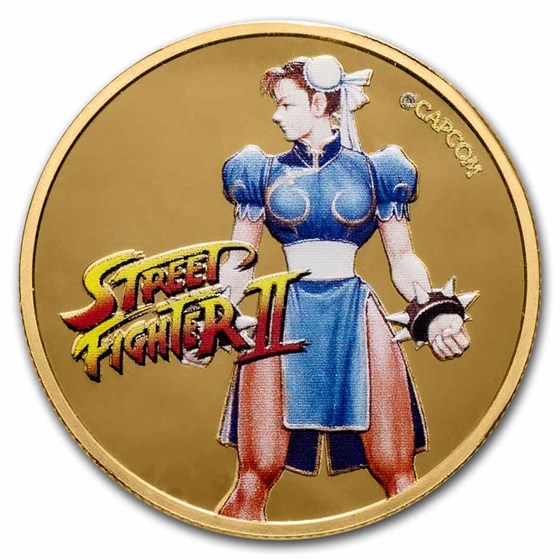 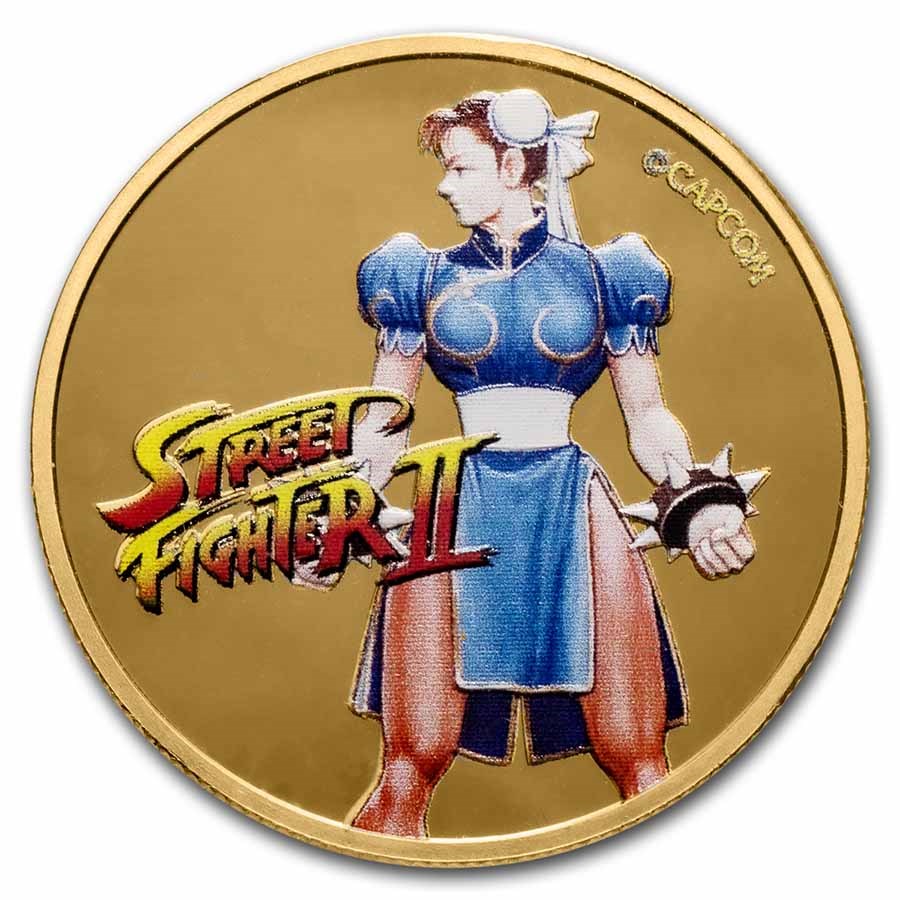 2019 Australia 1 oz Gold Anniversary of the Moon Landing B...