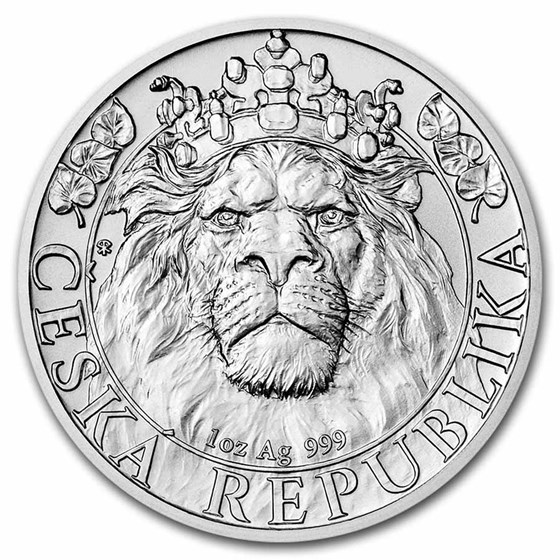 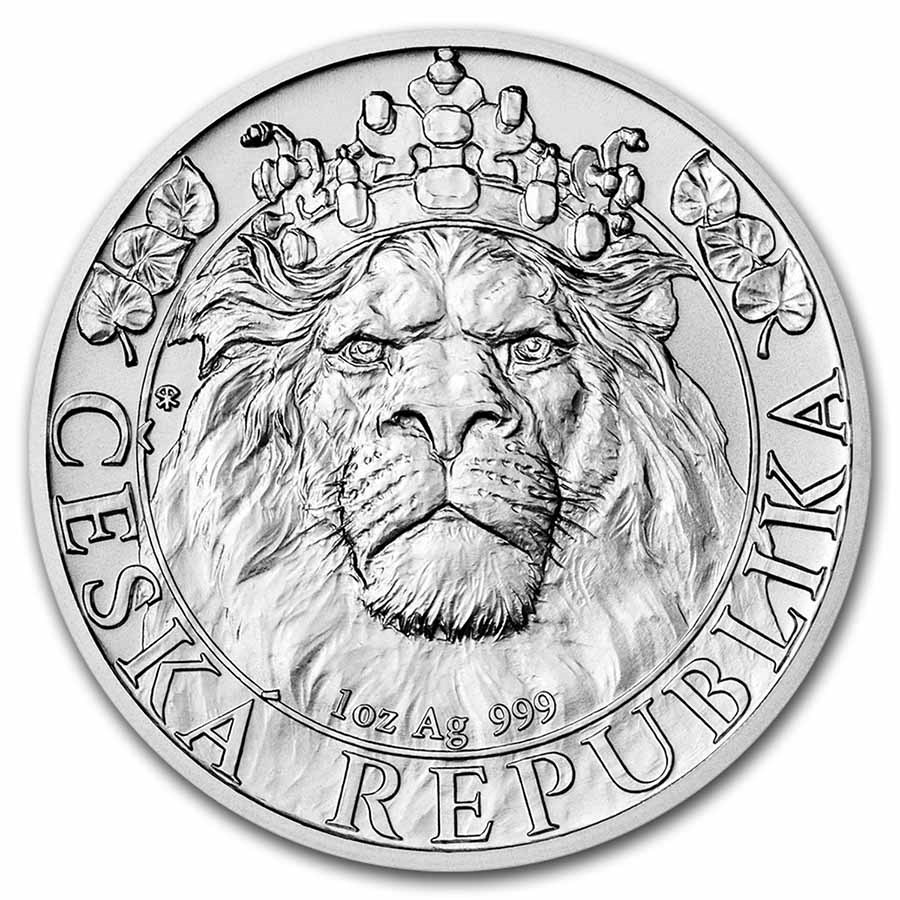 This bullion coin has a beautiful artistic design featuring symbols of the Czech Republic. Add this 2022 Niue 1 oz Silver Czech Lion coin to your cart today!

Compared to previous years’ designs, this one strikes me to be the best. From the forward facing lion to the crest on the reverse… excellent coin.

Big fan of the Ceská Republika Lion series. For 2022, the Lion is big and bold, staring straight at you with those eyes. The reverse looks cool with the Eagle clutching the shield.

Beatifully designed coin from Nuie Island mint. It is currently out of stock,