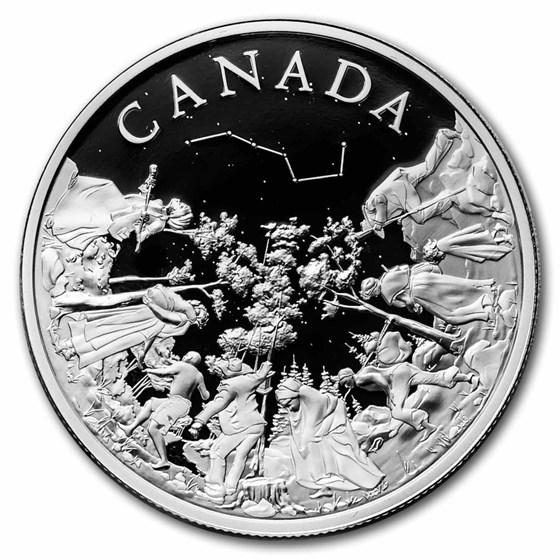 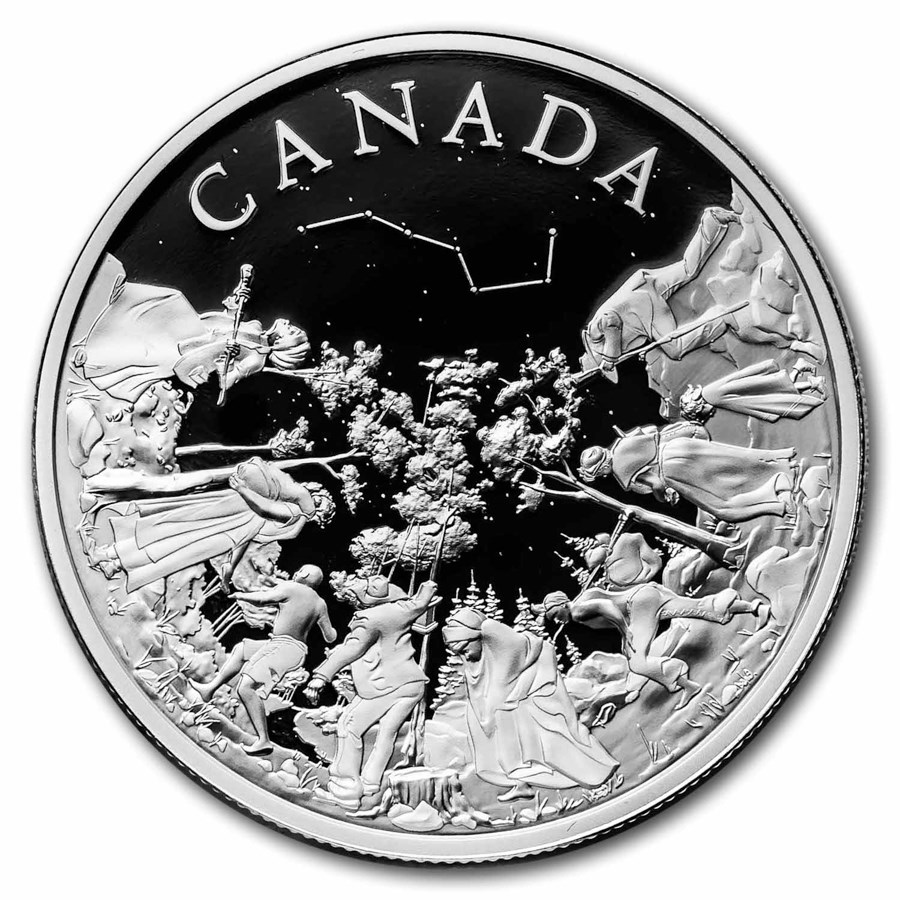 Product Details
Product Details
They risked it all for the promise of freedom at the end of their long journey, and that freedom had a name: “The promised land” that is present-day Canada.

The 2022 Commemorative Black History coin honors the flight to freedom of those who “rode” the Underground Railroad to Canada, a safe haven after slavery was abolished on August 1, 1834. From the early 1800s through 1865, at least 30,000 enslaved people of African descent fled to British North America by way of a covert network of routes and safe houses. Many of these freedom seekers—men, women and children—traveled by foot, and often at night to avoid re-capture. Once in Canada, they found refuge in Black communities and settled in parts of Ontario, Quebec, New Brunswick and Nova Scotia, where they were secure in their freedom, but not free from discrimination.