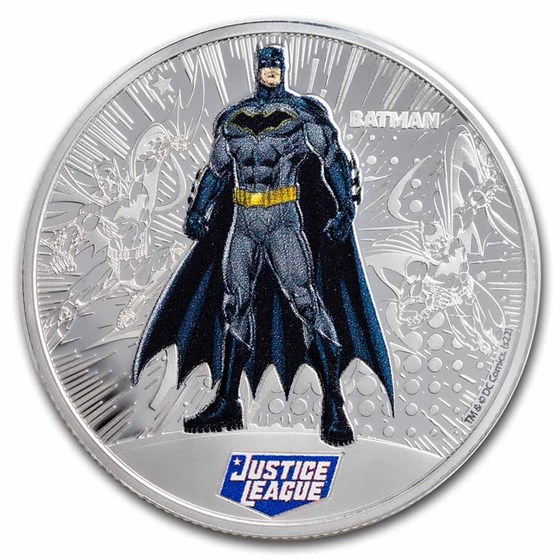 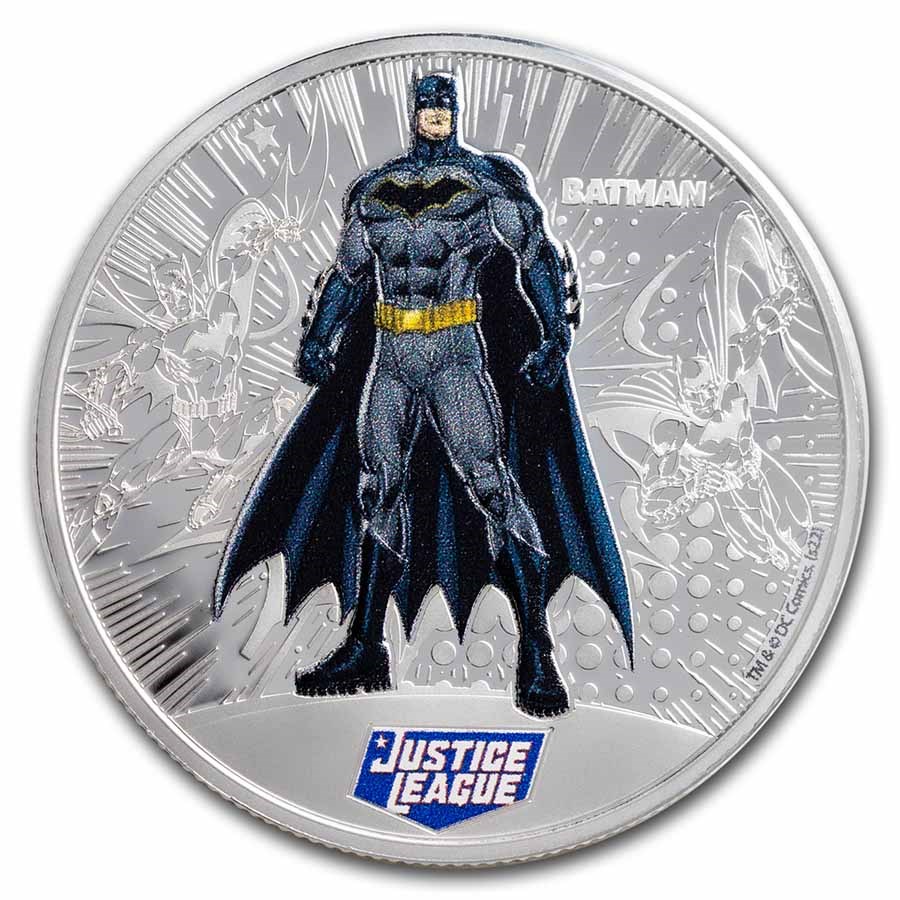 Who is your favorite superhero? Add this Silver Batman coin to your cart today!