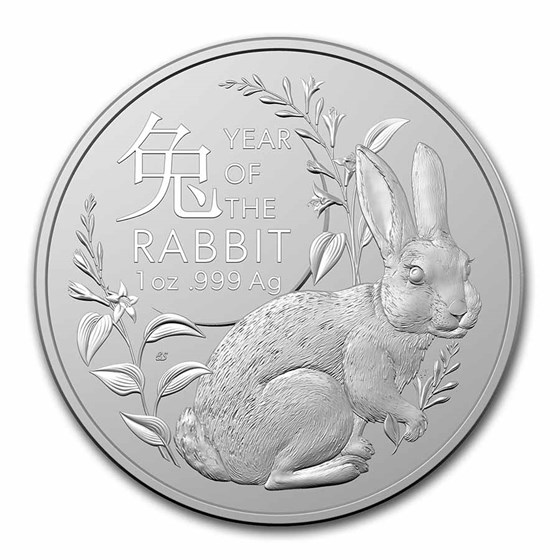 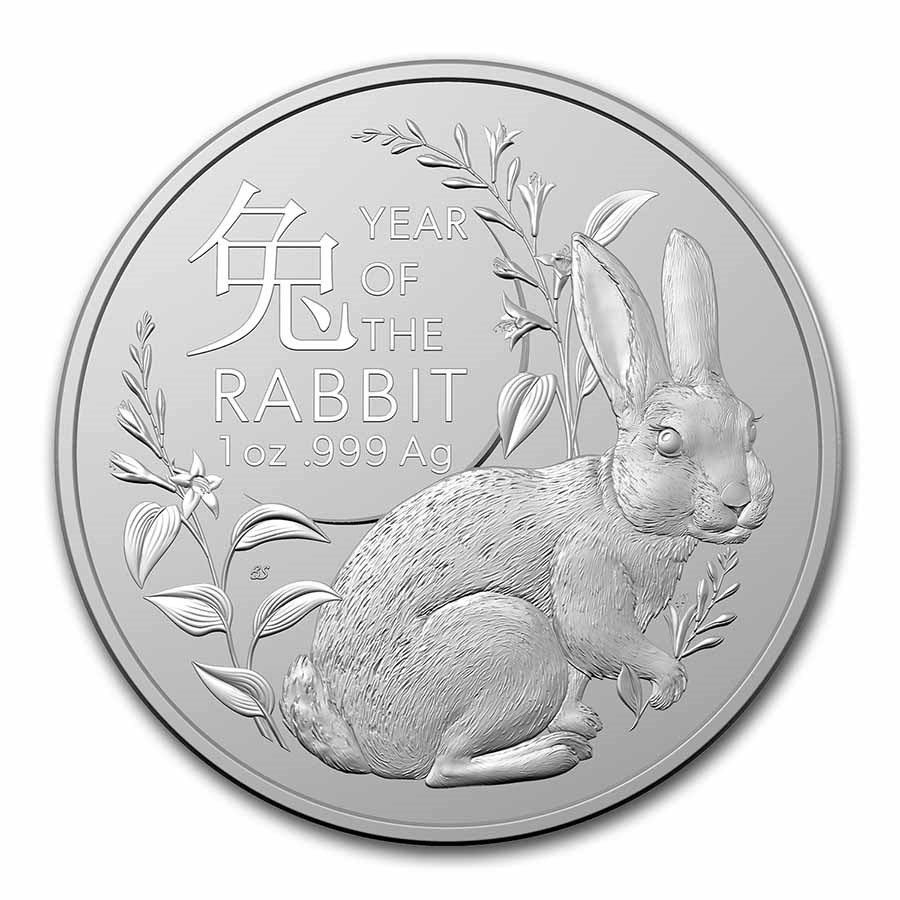 Product Details
Product Details
As low as $8.49 per coin over spot
The Royal Australian Mint has released a new lunar coin for 2023, celebrating the lunar Year of the Rabbit. There is a limited mintage of only 50,000 and each coin comes in an individual capsule.

Coin Highlights:
Protect your Silver Lunar Year of the Rabbit in storage from the adverse effects of moisture in the air by adding these silica gel packets to your order.

The Royal Australian Mint has released their third release of a Silver investment bullion coin for the lunar series, celebrating the start of the new lunar calendar with the 2023 Year of the Rabbit. Add this magnificent 2023 1 oz Silver Lunar Year of the Rabbit BU coin to your cart today!

Lunar Year of the Rabbit
The rabbit is the fourth sign of the twelve-year lunar calendar. According to legend, the moon goddess Chang'e has a rabbit as her pet, with the belief that it is the only creature amiable enough to match the goddess' noble beauty. It is also believed that the rabbit is the incarnation of the moon goddess herself and is always a symbol of pureness and auspiciousness. People born in 2023 are known as the "Water Rabbit." Those individuals are known for being cautious yet kind, and polite yet persistent.