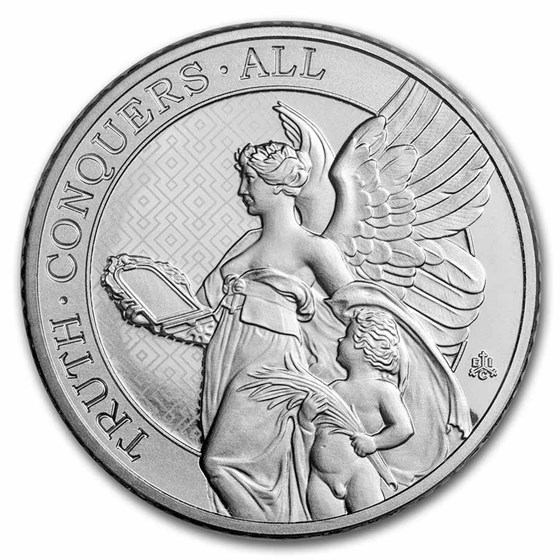 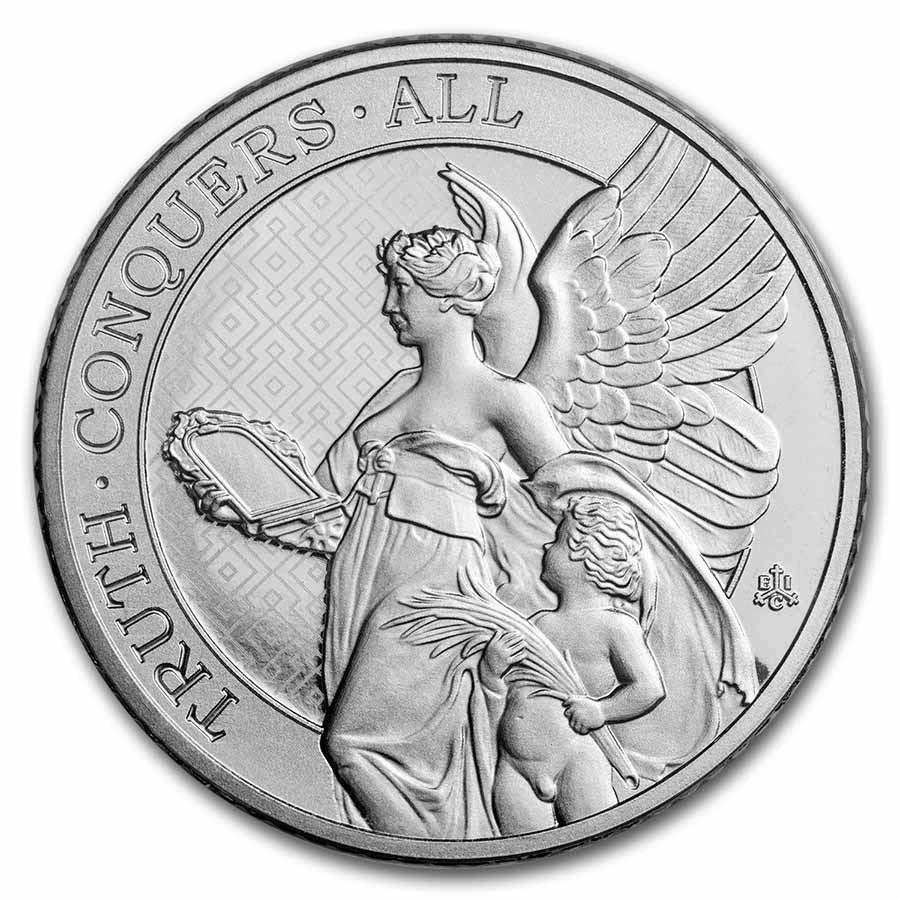 Protect your Platinum coin in style by adding a pack of cotton gloves to your order.

The second coin of the Queen Virtues series features Truth, as one of the six Queen's Virtues. Add the 2022 St. Helena 1 oz Platinum Queen's Virtues Truth BU coin to your cart today!